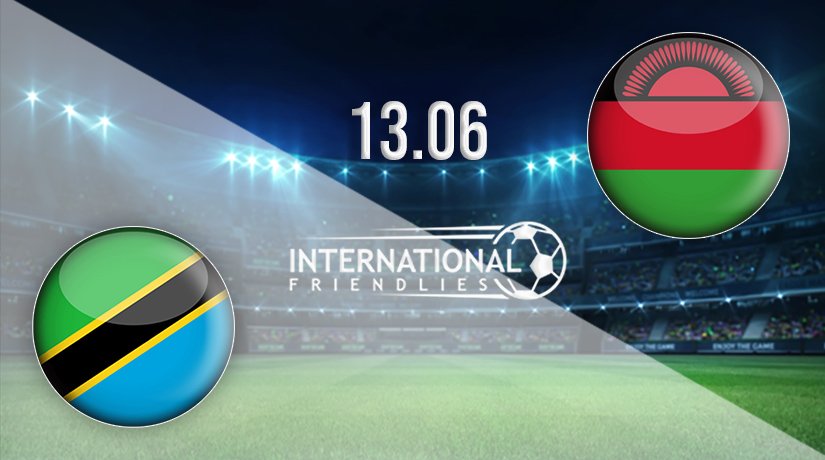 Malawi will continue their preparations for the Africa Cup of Nations this weekend, as they come up against Tanzania in an international friendly. But, can they get a win under their belts ahead of a big couple of months of games?

Malawi will come into this fixture as the favourites to get the win, as they are the only one of the two sides that have successfully qualified for the Africa Cup of Nations. They were consistent enough throughout qualification, as they finished the group on ten points, which was two more than Uganda, who finished in third. They did have problems at both ends of the field through qualification though, as they won three of the six games that they played. They scored just four goals in the six games that they played, and conceded five, which was the second worst defensive record in the group. They do come into this game in decent form, as they have won their last two games. Malawi have also been strongest defensively in recent games, as they have kept clean sheets in their previous two. Their most recent success was a 1-0 victory against Uganda.

Tanzania didn’t do enough to qualify for the Africa Cup of Nations, as they finished third in Group J. Many would have expected them to have enough quality to reach the main competition, but they were edged out by Equatorial Guinea. Tanzania finished the group with seven points, which was picked up courtesy of two wins and a draw. They scored five goals in the six games that they played, and conceded six times. Tanzania come into this international fixture having won just once in their last four games. That victory came on the final day of qualification, as they beat Libya 1-0, with Simon Msuva scoring the goal.

Tanzania vs Malawi Head to Head

These two nations have met regularly over the past ten years, as there have been seven fixtures played. Tanzania have won three of the games between the sides, while Malawi have won on one occasion. The most recent meeting came in a friendly in 2017, with the nations playing out a 1-1 draw.

Tanzania haven’t had the best run of form of late, while Malawi have enjoyed a decent run of results. That could be the biggest indicator that Malawi will get the win in this fixture between the nations this weekend.