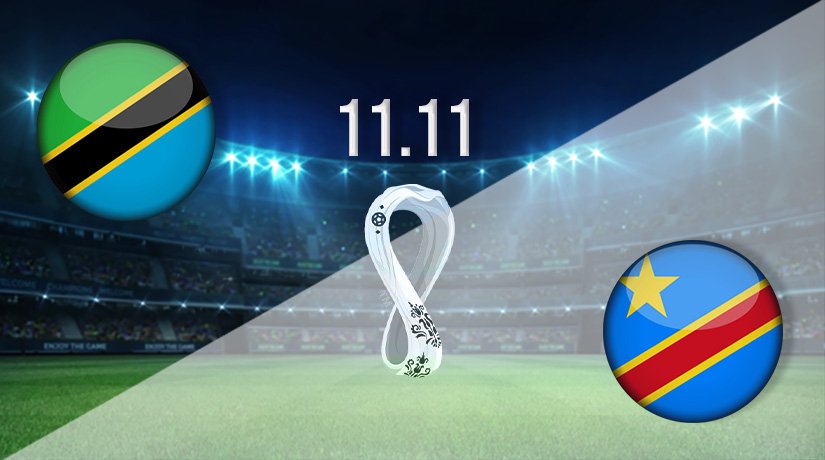 Everything is still to play for in Group J of CAF World Cup qualification, as all four teams can still top the group. Tanzania have the slim advantage coming into the penultimate round of games in the group, as they have a slightly better attacking record.

Group J is finely poised coming into the fifth round of fixtures in the group. Tanzania and DR Congo both will still be confident that they can make it through to the next round of qualification, but a win for both must be the target this week.

Tanzania are the current leaders in Group J, as they have won half of the four games that they have played. However, they have the second-worst defensive record in the group, and their attacking play is the main reason for their position at the top of the standings.

They picked up a massive win in their last World Cup qualifier, as they beat Benin 1-0 to recover from the defeat that they suffered against the same opponent just days earlier. Simon Msuva was the man of the moment for Tanzania in that victory, as he scored inside the first ten minutes.

DR Congo wouldn’t have given up hope of reaching the next round of qualification either, but they are down in third after four games have been played. They have been beaten on just one occasion to this point, but they have also won just once.
BET ON TANZANIA VS DR CONGO WITH $100 BONUS

They suffered a shock defeat in their last qualifier, as they were beaten by Madagascar. A victory in that game would have seen them go top of the group. They had beaten the same opponents just days earlier before that setback, with Chadrac Akolo and Dieumerci Mbokani scoring in the 2-0 win.

The overall record between these sides would highlight that this could go either way. Tanzania have won on two occasions, while DR Congo have won two of the seven meetings. Two of the last three games between the sides have ended in draws, including the 1-1 draw that was played out in September.

DR Congo’s defeat against Madagascar last time out was a shock setback. However, they have been difficult to beat throughout qualification, and will apply their deep block once again in this game. They will see a draw as a decent result ahead of their final fixture, and a 0-0 draw could be the outcome.