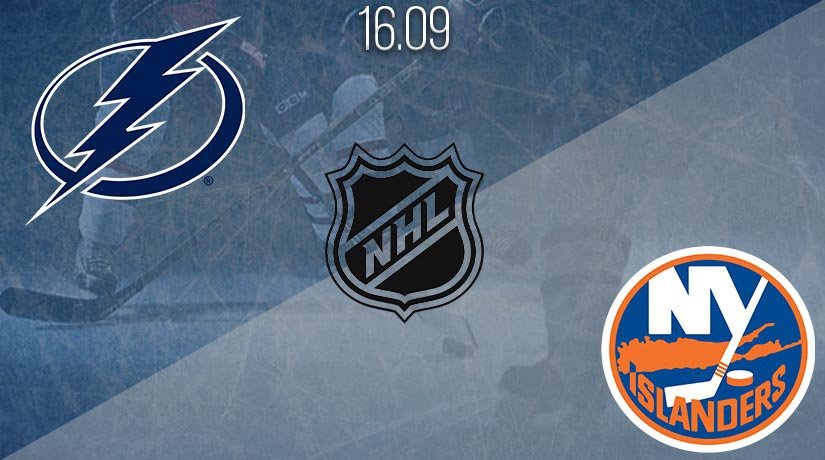 Tampa Bay is close to reaching the Stanley Cup finals. Will they manage to end the series tonight? Let’s look for the answers in our prediction.

Tampa Bay has lost only one match to the Islanders so far, in which they conceded five goals (3-5). In two previous meetings out of three, the team did not allow the opponent to score a goal more than once. After the defeat they made the right conclusions and played more disciplined in their defensive zone, having won the game with a score of 4-1.

Andrey Vasilevsky played great, reflecting 26 shots on goal. Note that one of the best players in the Bolts line-up Braden Point was injured in the fourth match. It is unclear if he will appear on the ice in the upcoming game, but the Islanders played very toughly against him. Despite this, he scored a goal and made an assist.

This is the first time the Islanders have come so close to failing in this playoff. They have never lost two matches in a row before. What the Islanders did earlier does not work at all against Tampa. They have big problems with performance, and the chances they create in front of Vasilevsky’s goal are not enough for a positive outcome.

However, Barry Trotz’s men achieved their goal – they knocked out the opponent’s leading striker from the competition. Now it should be even easier for them to defend themselves.

The Islanders is a tough team that will fight to the end. Undoubtedly, Barry Trotz’s charges will do their best to close the gap in the series. Moreover, now the Islanders have good chances because Braden Point has dropped out. If the team manages to close the other key forwards of the opponent, they will undoubtedly succeed. We think that without Braden Point Lightning will not be able to score more than two goals.