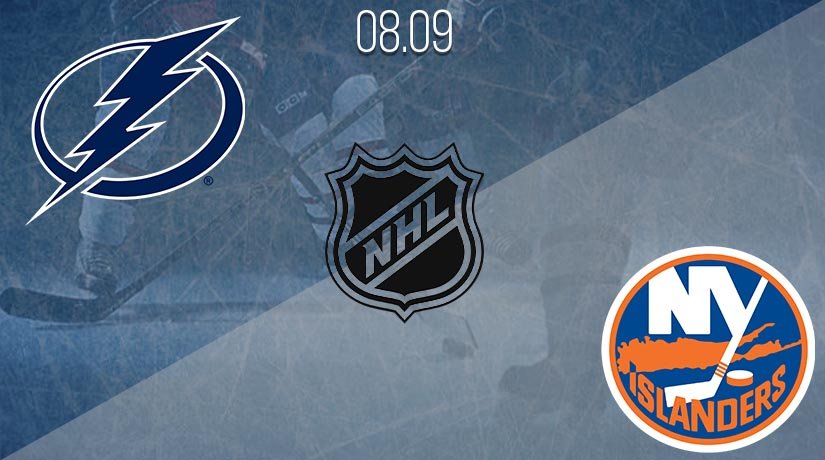 Tampa Bay will battle against New York Islanders in the next round of the Stanley Cup Playoffs. Will they be able to win in the first game of this series? Let’s find out.

Tampa Bay has suffered only three defeats in this Stanley Cup. Let us remind you that in the 2017/2018 season, Lightning reached the final of the conference and lost to Washington in seven matches. Note that in the last series, they went through a dangerous rival – Boston, and lost only one game.

After the defeat in the first match, the team began to act better in front of the net and neutralized all the opponent’s strengths in the offence, while scoring at least three goals per game. It’s no secret that John Cooper’s squad has one of the most skilled attacking lines in the entire championship and therefore can turn the tide of the game at any moment.

The Islanders are very tough and with a strong character, and this can be stated with confidence after the series with Philadelphia. The team first led with a score of 3-1, and then, having lost two matches in a row did not break down and in the decisive meeting dealt with an opponent with a score of 4-0, scoring goals in each period.

At the same time, the Islanders played in a very defensive manner and did not allow the opponent to make even 20 shots at their goal. By the way, at that time it was not Varlamov, but Thomas Greiss, who was at the net, but, most likely, it will be the Russian goalkeeper who will be on the ice in the upcoming contest. It may be more difficult for Barry Trotz’s charges to keep the defence in the series against Tampa, so they might move on to attacking hockey.

Lightning had much more time to rest and prepare for the upcoming series, so in this regard, the advantage will be on their side. Also, Philadelphia has identified the Islanders’ weaknesses, and Tampa will try to take advantage of this, as they have a powerful offensive line. However, we do not think that someone in the starting fight will be on the rampage, and, most likely, the match will be with a minimum number of goals.