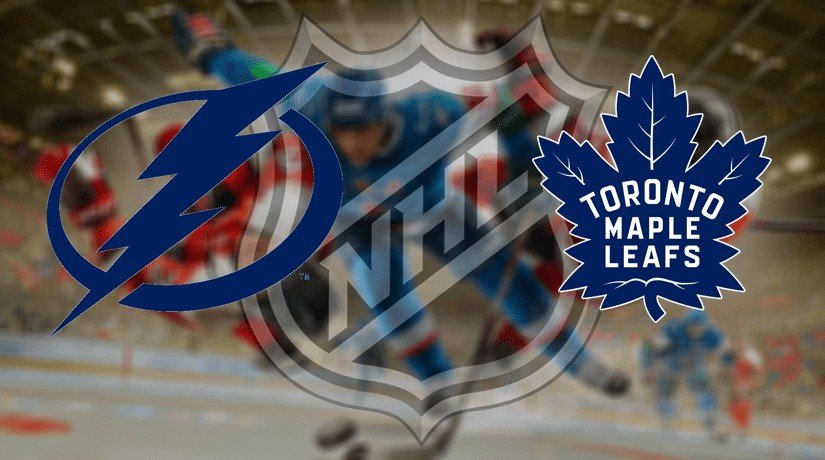 In the next NHL game, Tampa Bay Lightning will host Toronto Maple Leafs. Tampa Bay lost two away matches and will try to rectify the situation on their ice in the game against Toronto. We’ve prepared a prediction for this event.

Tampa Bay is on the second line of the Eastern Conference and earned a large number of points in a short period of time. However, in the last two matches, something at Lightning went wrong, and they first lost to Vegas (3: 5), and then were defeated by Arizona (3: 7). At the same time, the team conceded 11 goals in total, which has not happened to them before. In general, it should be noted that John Cooper’s wards lost two games in a row for the last time at the end of December, and the rest of the time they’ve had a series of victories.

Toronto has been very unstable lately and often lost. Despite this, the Leafs at home were able to defeat Pittsburgh with a score of 4: 0, though in the next match they lost to Carolina, conceiving six goals – 3: 6. The main problem of the team this season is the defence, which often makes unforced errors. Sheldon Keefe’s team is currently at the ninth position of the Eastern Conference, and it is only two points from the playoff zone.

We think that the Lightning will be able to extend the series of victories on their ice and will certainly not lose to Toronto. The Leafs play very unsuccessfully in defence, so skilful Tampa forwards should take advantage of this weakness and win with at least a difference of two goals.

Make sure to bet on Tampa Bay Lightning vs Toronto Maple Leafs with 22Bet!