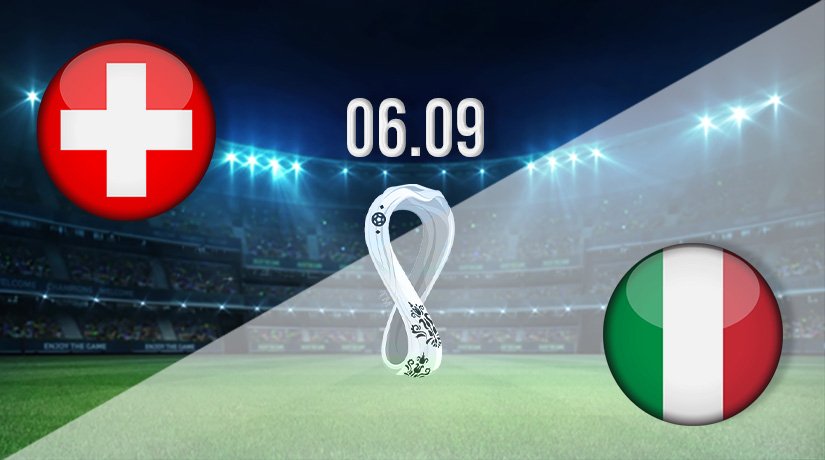 Newly crowned European champions Italy return to international action in this break in domestic action, just under two months after winning the EURO 2020 final at Wembley. They face a difficult challenge this coming weekend, as they take on Switzerland.

It has been a summer to remember for Roberto Mancini and his Italian national side, as they re-emerged on the international scene with a famous win in the European Championships. In truth, Italy were the standout nation throughout the competition, as they managed to maintain their strong start in the competition right up until the final at Wembley. They immediately gained the attention of fans with two straight 3-0 wins to open the campaign, which included a 3-0 win over Switzerland. Italy knocked out huge sides throughout their run to the final, as they beat Belgium in the quarterfinals, before squeaking past Spain on penalties in the semi-final. A shootout victory over England in the final was their reward for an excellent summer of commitment by the players. Italy already hold a strong position in this group as they are on maximum points, and could take a stride towards qualification in this break.

Switzerland area currently sitting in second spot in Group C after a very impressive start to qualification themselves. Along with Italy, they have won both games that they have played, but the Swiss have a game in hand over the European champions. After a slow start at the EUROs, Switzerland finally hit top gear with a win against Turkey in the final round of group fixtures. That was followed up with a penalty shootout success against France, after a pulsating 3-3 draw. However, their luck ran out in the next round, as they were beaten by Spain. They returned to international action on Wednesday evening, with Steven Zubar and Ruben Vargas finding the net in a 2-1 win over Greece.

Switzerland vs Italy Head to Head

Italy and Switzerland are no strangers to each other, as they have met on 58 previous occasions. Italy have won 29 times, while the Swiss have recorded seven wins. Italy won the last fixture 3-0 at the European Championships in June.

Switzerland improved throughout the EUROs, but the 3-0 defeat that they suffered at the hands of the Italians will still be fresh. A repeat result on Sunday night could be on the agenda.