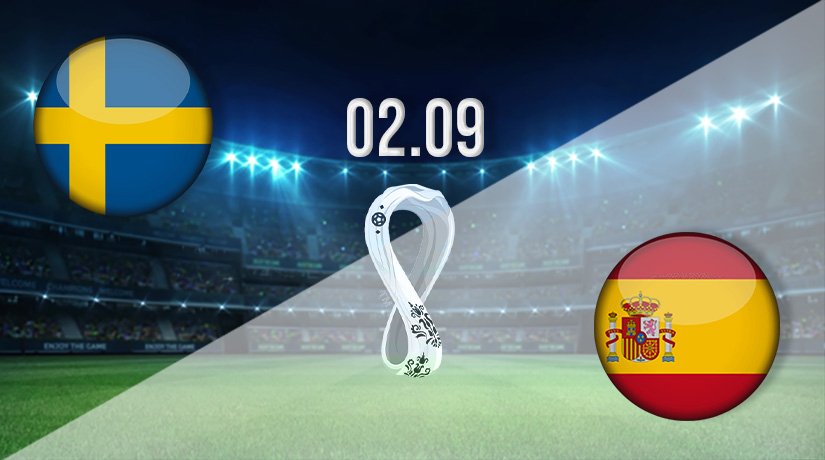 Two nations that have become very familiar with each other over recent years will do battle once again this week in a World Cup qualifier, as Spain travel to Stockholm to take on Sweden.

Spain defied expectations throughout the EUROs, as they recovered from a very slow start to reach the semi-finals of the competition. However, they were ultimately outdone at that stage by the eventual winners, Italy. Regardless, Spain could have taken a huge deal of confidence from that run to the semi-finals, as they bounced back from two disappointing draws to beat both Slovakia and Croatia with ease. Their character was also evident in a penalty shootout victory against Switzerland, who had previously knocked out France. Spain’s World Cup qualifying campaign has got off to a decent start, as they currently have seven points after three games. They beat both Georgia and Kosovo, but were held to a 1-1 draw by Greece. The most recent of their wins was a 3-1 success against Kosovo, with Dani Olmo, Gerard Moreno and Ferran Torres getting on the scoresheet.

Sweden would have been bitterly disappointed that they weren’t able to reach the quarterfinals of the EUROs, as they were beaten in the round of 16 in dramatic fashion by Ukraine. Ukraine scored in the last minute of injury time to claim a famous 2-1 win. That came after Sweden had topped a group, which also included Spain. They have started their World Cup qualifying campaign in fine form to this point, as they have won both of their first two games. Sweden’s most recent success was a 3-0 away win against Kosovo. Sebastian Larsson, Alexander Isak and Ludwig Augustinsson scored in that victory.

Sweden vs Spain Head to Head

As we mentioned, these two nations have become very familiar with one another. They have met three times in the past two years. Sweden are yet to win a game, but have recorded consecutive draws against the Spanish, including the 0-0 draw on the opening matchday at the EUROs. Spain’s last win was a home success in qualification for the EUROs, as they won 3-0.

Spain certainly looked to be travelling in the right direction at the conclusion of their run at the EUROs. Sweden were simply unlucky to be knocked out when they were. The last two meetings between the sides have ended in draws, and we expect history to repeat itself once again.

Make sure to bet on Sweden vs Spain with 22Bet!