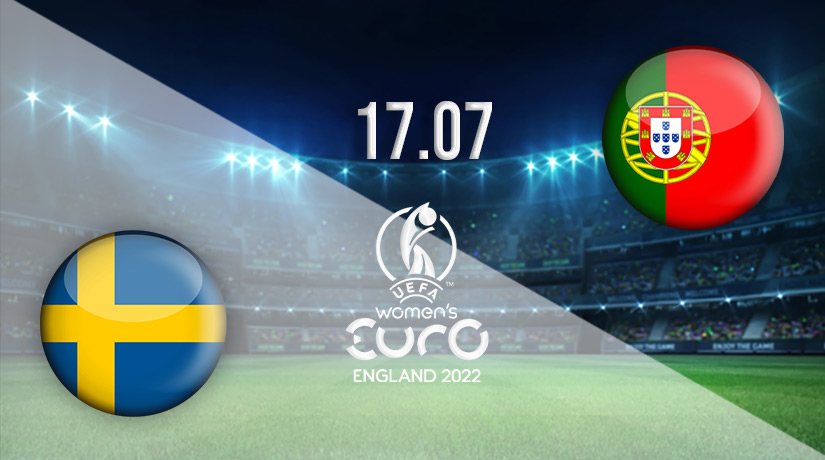 A wide-open Group C at Women’s EURO 2022 comes to a close on Sunday, as Sweden look to confirm their passage through to the next round with victory against Portugal. However, their opponents still have hopes of reaching the next round themselves.

Group C has been a very tight affair, and all four teams involved could yet finish in the top two places and move through to the knockout stages. However, Sweden is one of the best placed teams to achieve that finish, as they sit second at present. They also hold the honour of having made it out of the group stages at every European Championship that they have qualified for.

Sweden have been regular players in the final stages in each of the previous five editions, as they have at least made it through to the quarterfinals. They picked up a first win at EURO 2022 last time out, as they managed to pick up a 2-1 victory against Switzerland. Fridolina Roflo opened the scoring, before the Swiss immediately hit back. However, they were able to get the win as Hanna Bennison scored the winner with ten minutes remaining.

This is only Portugal’s second appearance at the European Championships, and they will be looking to make it out of the group stages for the very first time. Their performances have been impressive throughout the first two games that they have played, as they have scored four goals.

However, there are certainly defensive issues that need to be amended, as they have conceded five times. Three of those came in a very entertaining fixture against the Netherlands last time out, as they were eventually beaten 3-2 by the defending champions. Carole Costa and Diana Silva scored the goals in defeat.

Sweden vs Portugal Head to Head

There have been three matches between these nations since 2019. Portugal’s only win against Sweden came in 2019, as they won 2-1 in a Portuguese Algarve Cup fixture. However, Sweden have won the previous two without conceding a goal. Their latest win was a 4-0 success in February.

Portugal have been a very entertaining team to watch in the competition this summer, but they will need to improve defensively if they are to test the best teams in the world. Sweden has better quality across the field, and I would expect them to round off the group stage with a comfortable 3-1 win.

Make sure to bet on Sweden vs Portugal with 22Bet!