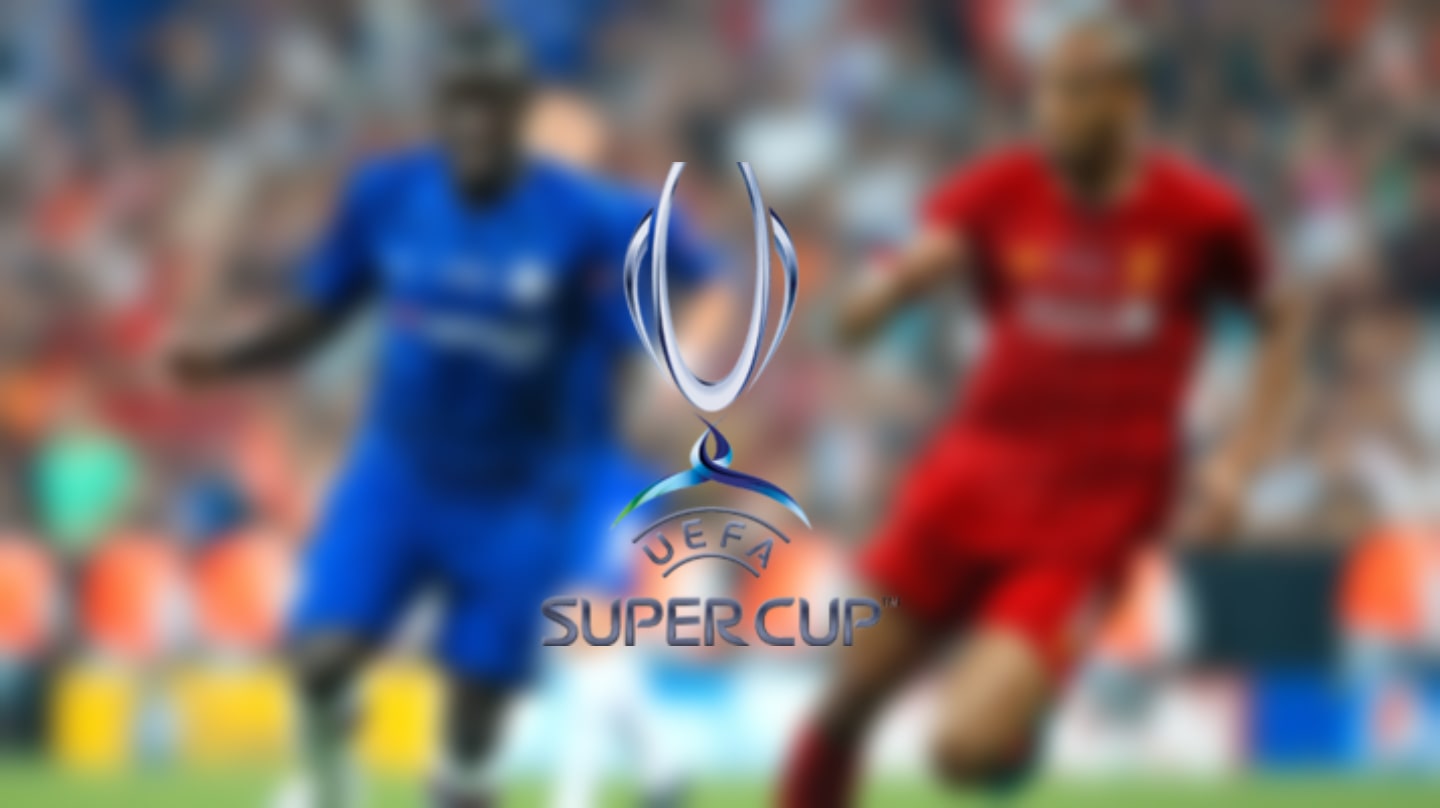 The UEFA Super Cup marks the official start to the new European season in club football, and if the action we are going to see over the next nine months lives up to the action last night, then we could be in store for a memorable season.

Liverpool was the team celebrating into the early hours of the opening after coming from behind to beat Frank Lampard’s Chelsea. Sadio Mane scored five minutes into extra time, and Reds fans thought that would be enough to mark a success in their first appearance in this competition since 2005.

However, Chelsea was bright in the attacking areas throughout the night and always looked dangerous. The Blues didn’t fold when Liverpool got their noses in front as smart build-up play allowed Tammy Abraham to race through before being brought down by Adrian.

The referees had the use of VAR throughout, and the technology agreed with Stephanie Frappart’s decision to point to the spot. Jorginho stepped up and calmly slotted away his spot-kick as he waited for the Liverpool debutant to move before sticking the ball in the other corner.

The second period didn’t provide much goal-line action as both sides looked leggy, and penalties were the ultimate way to decide the winners. After four perfectly taken spot-kicks from both sides, the pressure was finally on Mohamed Salah to score, and the Egyptian dually delivered. Which meant there was pressure on Abraham’s shoulders to score; otherwise Liverpool win. Abraham’s penalty was tame, and the 21-year-old was left to think what could have been as Adrian celebrated his first start for his new club by being the hero.

Chelsea had started the brighter of the two teams and took a deserved lead after 36 minutes when a cute pass from Christian Pulisic put Olivier Giroud through on goal. The Frenchman was cool in the Turkish heat to roll the ball past Adrian into the bottom right-hand corner and maintain his excellent goalscoring record with the Blues in European competition.

However, the arrival of Roberto Firmino at half time changed the course of the game, and the Brazilian immediately played his part in the equaliser just three minutes into the second half. Firmino was put through on goal, and he unselfishly passed to Sadio Mane who slotted home into the empty net.

It was the perfect start to the European season for the reigning Champions League holders, and they will be hoping that this performance is a perfect building block for them on their way to the final in Istanbul in May.