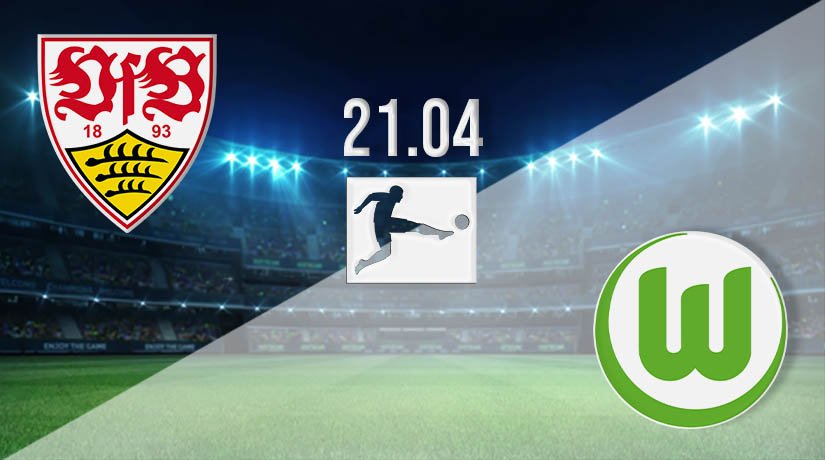 Wolfsburg are in a strong position to finish in a Champions League spot in the Bundesliga this term, but they will need to bounce back from a recent run of defeat against Stuttgart on Wednesday evening.

Wolfsburg have given themselves the best possible opportunity of joining the premier table in European competition with the league form that they have shown this season. However, there would be slight concern that they have lost more games in their last six as they had done in their opening 23 league games. Wolfsburg come into this game having suffered back-to-back defeats for the first time this season, with their second defeat coming at the weekend against Bayern Munich. The league leaders raced into a 3-1 first half lead in that fixture, and it now means that Wolfsburg have conceded seven goals in their last two fixtures. Wout Weghorst and Maximillian Philipp scored the goals in the game for the hosts at the weekend, but they need to rediscover their best possible form ahead of the crucial run-in in the Bundesliga.

This may not be the worst fixture for Wolfsburg in mid-week, as they will be coming up against a Stuttgart side with very little to play for. Stuttgart look set to finish in the middle of the league this season, and are effectively safe from relegation already. Their recent form does suggest that they have nothing left to play for, as they have lost three of their last four in the league. They have also lost back-to-back games in the Bundesliga coming into this fixture. Their most recent defeat came this past weekend, as they were beaten by Union Berlin. Stuttgart conceded both goals in the 2-1 defeat in the first half, with Philipp Forster scoring early in the second half to give themselves a narrow chance of claiming a point.

Stuttgart vs Wolfsburg Head To Head

The team playing at home when these sides have clashed have been dominant. This fixture has been won by the hosts in seven of the last eight meetings. Wolfsburg have won two of the previous three. They won the meeting against Stuttgart earlier in the season 1-0.

Stuttgart’s recent form will be concern ahead of this game, which means that it will be hard to see past the travelling side claiming the three points to increase their Champions League aspirations.

Make sure to bet on Stuttgart vs Wolfsburg with 22Bet!