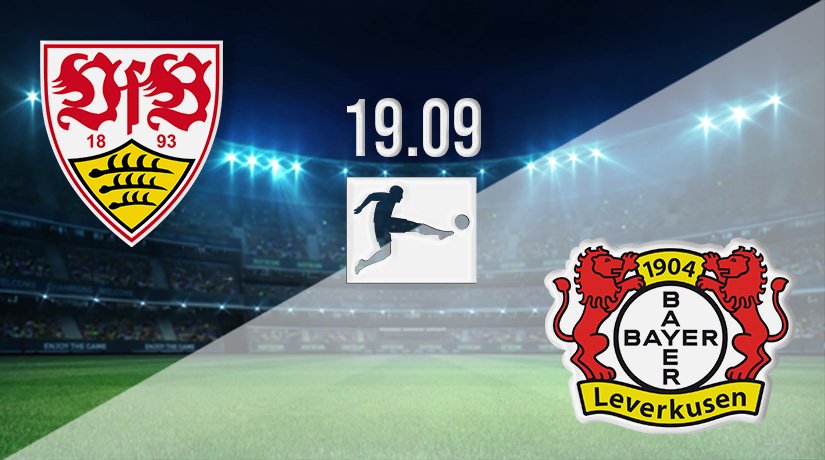 Bayer Leverkusen will be looking to maintain their decent start to the new Bundesliga season this weekend when they travel to Stuttgart. Meanwhile, the hosts will be looking for a second win in five games.

There are certainly reasons to be optimistic for Bayer Leverkusen fans at the start of this new Bundesliga season, as they have been in fine form in front of goal thus far. Leverkusen are the second highest scorers in the Bundesliga at this stage of the season, having already found the back of the net on 13 occasions in the four games that they have played. However, they will still need to improve at the opposite end of the pitch, as they have conceded six goals, which is an average of greater than a goal against per match. Leverkusen were handed a first defeat of the new season last weekend, in an instant classic against Borussia Dortmund. Leverkusen went ahead three times in the match, before an Erling Haaland penalty was eventually enough to get the visitors over the line. Florian Wirtz, Patrik Schick and Moussa Diaby found the net for the hosts in the 4-3 defeat.

Stuttgart are currently in the middle of the Bundesliga, and the next games will be telling about what they are able to achieve this season. They have picked up just one victory so far in the Bundesliga, and have been beaten in two occasions. Stuttgart haven’t won a game since the opening fixtures of the season, but at least bounced back from two straight defeats in their most recent fixture, as they picked up a draw against Eintracht Frankfurt. Omar Marmoush scored with just two minutes remaining to save a point.

It will be interesting to see how Leverkusen return to Bundesliga action this weekend after playing in the Europa League on Thursday. If they come back in the form that they have shown so far in the league this season, they should have few issues getting the three points on the road.

Make sure to bet on Stuttgart vs Bayer Leverkusen with 22Bet!