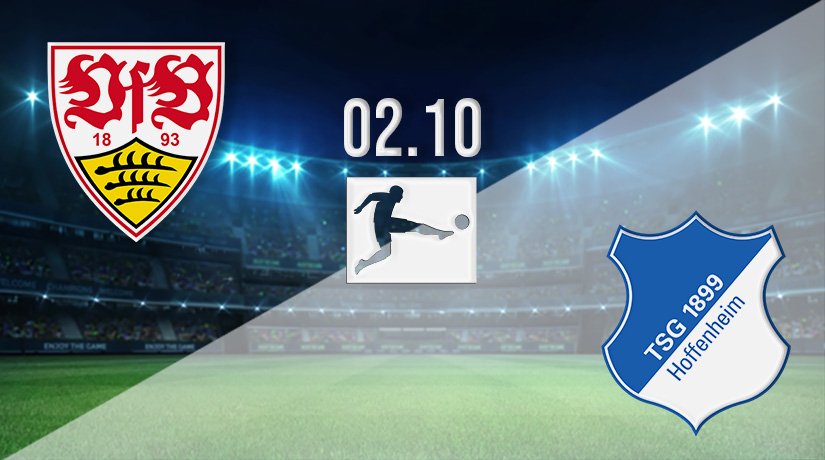 Hoffenheim will be hoping to move into the European places in the Bundesliga this weekend with a win against Stuttgart. However, Stuttgart will be hoping to ruin their plans to achieve that, and pick up a first win since the opening day of the season.

It has been a relatively good start to the new Bundesliga season for Hoffenheim, as they have picked up two wins from the six games that they have played. They needed to wait for their second win of the campaign, as they picked up a first victory since the opening day last weekend. It was an excellent showing by Hoffenheim in that fixture, as they beat the previously unbeaten Wolfsburg at home. Hoffenheim fell behind in the first half of the match, but managed to drag themselves level in first half injury time through Andrej Kramaric. The second half was all about the hosts, as they asserted their dominance with two further goals. First, Christoph Baumgartner found the net to make it 2-1 after 73 minutes, before Pavel Kadrabek extended that advantage with less than ten minutes remaining.

Stuttgart have been in disappointing form since the opening round of fixtures, as they are winless in five. That record has since them drop down the league standings, and they come into this fixture down in 13th. They have been beaten in three of their previous five games, but have looked closer to getting wins in two of their last three, by picking up draws. Their second draw of the season came last weekend, as they drew 0-0 with Bochum. Stuttgart had the majority of the possession in that fixture, but they managed just three shots on target in the game. They will need to improve this weekend if they are to get a second win of the campaign.

Stuttgart vs Hoffenheim Head to Head

Stuttgart have a promising record against Hoffenheim, as they are unbeaten in their previous four Bundesliga home fixtures against their opponents this weekend. They have also been free-scoring in these home fixtures, finding the net on 25 occasions in the eleven games that they have played.

Cases can be made for both sides in this fixture. Stuttgart have a very good home record against Hoffenheim, and that is a hard factor to look past. We expect them to claim a second victory in the league this term on Saturday.

Make sure to bet on Stuttgart vs Hoffenheim with 22Bet!