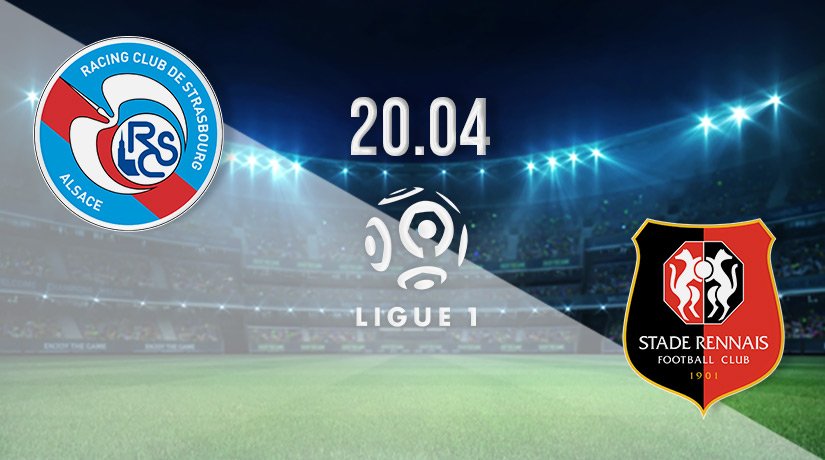 It is a huge week in the battle for Champions League places in Ligue 1, with four of the six teams in competition meeting on Wednesday evening. The side with the third-spot in their hands is currently Rennes, but they will need to bounce back from a recent defeat against fifth-placed Strasbourg.

Two sides that have been stuttering in their recent bids to finish in the Champions League places in Ligue 1 meet on Wednesday evening. Both Strasbourg and Rennes have won just once in their previous three fixtures, and just three points separate the sides coming into this huge fixture in midweek.

Rennes have been in slightly better form over their previous five fixtures, as they have recorded three wins during that time. However, they suffered a tenth defeat of the Ligue 1 season in their previous fixture. No side in the top six has lost more times in Ligue 1 this season than Rennes, but they have at least won more games than the sides that they are in direct opposition with.

Strasbourg could stand to lose the most this week, as defeat could see them end this round of fixtures in sixth, and could be fighting for a Europa League finish against Lens and Lyon. They have stuttered in their previous four games, as they have won just once. However, they are unbeaten in their previous four, as they have picked up three draws.

Strasbourg have picked up draws in each of their previous two fixtures, which includes their 1-1 draw away from home against Troyes last weekend. Habib Diallo scored for Strasbourg in that draw, but a late consolation by Troyes denied them maximum points.

Strasbourg vs Rennes Head to Head

The overall record between the sides certainly favours Rennes. It would be hard to bet against them on Wednesday given that they have won their previous two against Strasbourg. I could see them edging to a 1-0 victory to take control of third spot in Ligue 1.

Make sure to bet on Strasbourg vs Rennes with 22Bet!