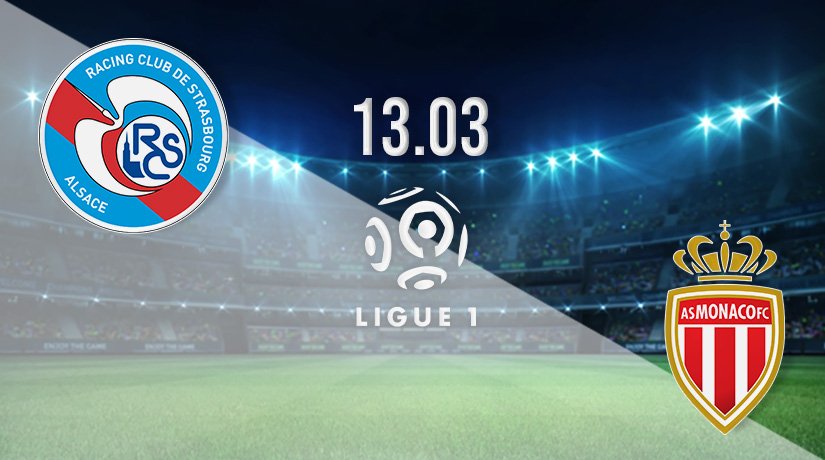 Two sides that are fighting for their place in Europe in France meet in the league on Sunday afternoon. The hosts will be looking to end a run of three straight draws, while Monaco will be looking for a second straight victory.

This fixture between Strasbourg and Monaco on Sunday could be a potentially significant showdown when it comes to a place in the Europa League this season. The visitors will be looking for the win that they need to draw level on points with their opponents, while Strasbourg could potentially move into the Champions League spots with a victory.

The hosts are still very much in the race for an unlikely finish in the top three this season, and have been difficult to beat in recent weeks. However, they have picked up just two wins from their previous five, with the record having been blighted by draws.

They come into this fixture having drawn their last three league games, which has seen them drop to fifth. Defeat this weekend could see them replaced in the European places altogether. Their latest draw came on the road against Reims, with Jean-Ricner Bellegarde scoring the only goal for Strasbourg.

The visitors this weekend will be looking for a second straight win in the league, as they hope to keep alive their hopes of finishing in a European spot. A finish in a Europa League position looks the most likely, as they are just three points off Strasbourg. However, a positive run of form could also see a Champions League finish become more likely.

Monaco were victorious in their latest league fixture, as they beat Marseille 1-0 away from home. The only goal of the game in that massive win was scored just before the hour mark by Gelson Martins.

Strasbourg vs Monaco Head to Head

The hosts actually have a good recent record in this fixture. They are unbeaten in two, and have won four of the previous seven meetings between the sides. The only win for Monaco during that time was recorded in September 2020.

Strasbourg have a fine record in this fixture, and their solid form this season enhances their chances. I would be keen to stick with them this weekend, as Monaco may have more of their attention of the Europa League tie against Braga.

Make sure to bet on Strasbourg vs Monaco with 22Bet!