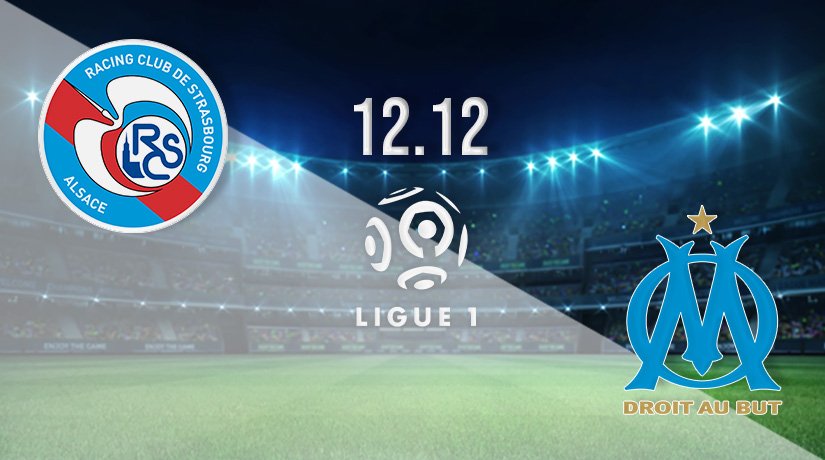 Marseille have lost their place in second in Ligue 1, but will have the opportunity to move back behind PSG this weekend if they can pick up a victory on the road against Strasbourg. The hosts have been in excellent form in recent weeks, and will be looking for a third straight win.

Marseille remain in a Champions League place in Ligue 1 at present, but they will need to get back to winning ways to stay in that position this weekend. The French side lost last weekend, which was their first defeat in five games, which has allowed the sides below them to close the gap on the top three places to just two points.

However, Marseille have still enjoyed a fine start to the campaign, and look to have an excellent chance of securing a Champions League berth this season. They also have the added advantage of having a game in hand over all the sides around them in the standings.

Marseille were beaten in their last game in Ligue 1 last weekend, as they fell to a 2-1 home defeat against Brest. It was a disappointing result for the French side, as they led through a first half goal by Gerson, before allowing Brest back into the game.

Strasbourg are one of the sides that are looking to track Marseille down in the battle to finish in the Champions League places this season. The French side have been in good form over their last five fixtures, as they are unbeaten during this run.

They have also picked up victories in each of their last two games in the league, with the most recent of those coming against Nice. Ludovic Aroque, Habib Diallo and Adrien Thomasson were among the scorers in that famous win for Strasbourg.

Strasbourg vs Marseille Head to Head

Marseille have picked up wins in six of the previous eleven games between the two sides. Strasbourg have won just once during the same run of fixtures. Marseille are also unbeaten in their last nine against this weekend’s opponents in Ligue 1, winning this fixture 1-0 last season.

Strasbourg’s form has been exceptional over recent weeks, and if they can match their performances they will have an excellent chance. However, we would stop just shy of giving them the preference to win here, and instead favour the draw.

Make sure to bet on Strasbourg vs Marseille with 22Bet!