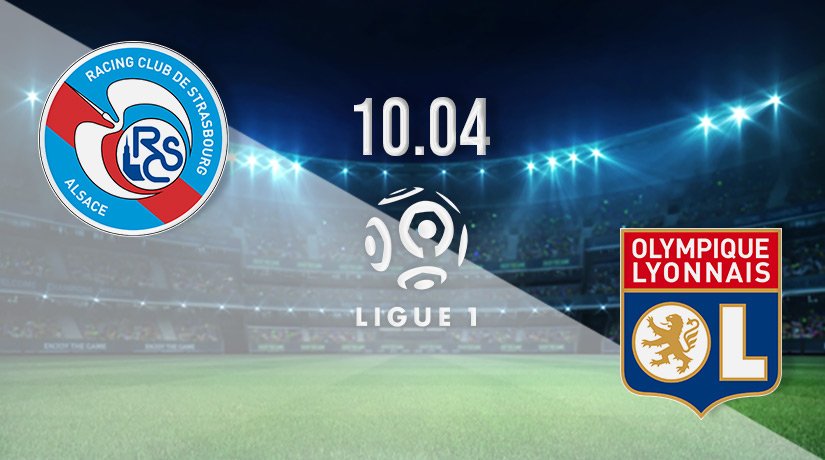 Strasbourg could yet create some club history this season, as they look to finish in the Champions League positions in Ligue 1. They have an excellent chance of achieving that finish given the form that they have been in recently, as they are just two points away from Rennes.

They have been one of the most difficult sides to beat in France this season, as they have lost just seven times, which is fewer than the side directly above them. Strasbourg picked up a second victory in three fixtures last time out, as they managed to record a 1-0 success against Lens.

The only goal in that game was scored from the penalty spot with 20 minutes remaining, as Ludovic Ajorque scored the crucial winner.

Lyon remain a tough opponent regardless of the position that they find themselves in the league. At present, they are sitting in ninth place in Ligue 1, and are two points away from Monaco, who are currently in the Europa Conference League position.

Lyon could yet achieve Champions League qualification this season, as they have a quarterfinal showdown in the Europa League against West Ham United either side of this fixture.

Lyon managed to record a victory for the first time in three last weekend, as edged to a dramatic 3-2 win against Angers. Tete scored the winning goal with ten minutes left to play. Moussa Dembele also scored a brace in the Ligue 1 fixture.

Strasbourg vs Lyon Head to Head

Lyon come into this fixture having gone seven without defeat against Strasbourg in Ligue 1. Strasbourg’s last victory in this fixture came at home in May 2018. However, Lyon have won the previous two, scoring three in each of the fixtures.

This is a tough fixture to call in Ligue 1, as both sides will be desperate for the points with important European places being their targets. However, I could see Lyon’s looming second leg with West Ham being a potential hindrance this weekend, and could see Strasbourg taking advantage and claiming the points.

Make sure to bet on Strasbourg vs Lyon with 22Bet!