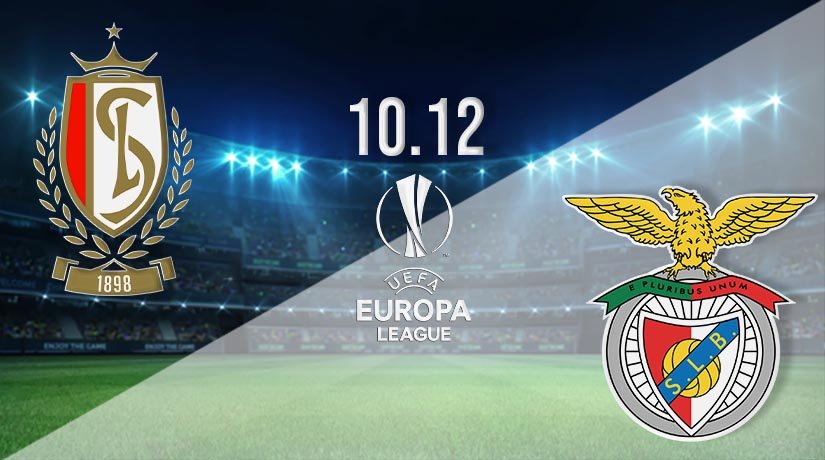 Two sides that are at opposite ends of Group D in the Europa League will meet on the final matchday. But, will Benfica be able to get the points that they need to finish as group winners?

Benfica will believe that their job is already done, as they have sealed their route through to the next round of the competition. However, finishing top of the respective Europa League groups comes with a number of positives, which includes an easy route throughout the knockout rounds. Benfica’s chances of finishing top of the group are out of their hands, as they will need to rely on Rangers dropping points to allow them to pounce. Benfica have picked up eleven points so far in the Europa League, as they have won three of their five games. Like Rangers, they have also failed to lose in the competition so far this season, as they have drawn the other two games. Both of those two draws have come against Rangers. However, their place in the next round of the competition was assured in their last outing as they beat Lech Poznan 4-0. Jan Vertonghen and Julian Weigl were both among the scorers in that big win.

Standard Liege will still be hoping that they can avoid finishing bottom of this Europa League group, but they will need to better the result of Lech Poznan on the final night. Liege have won just one of their Europa League fixtures this season, with that victory coming against Poznan. They were beaten in their last European game by the impressive Rangers, who ran out 3-2 winners. However, Liege would have taken some confidence from that performance, but this remains a big ask.

Benfica will be hopeful of finishing at the top of this group, but they will be relying on a favour from elsewhere. However, the Portuguese side will still be looking to win this game, and it would be hard to bet against them winning this fixture against Standard Liege.

Make sure to bet on Standard Liege vs Benfica with 22Bet!