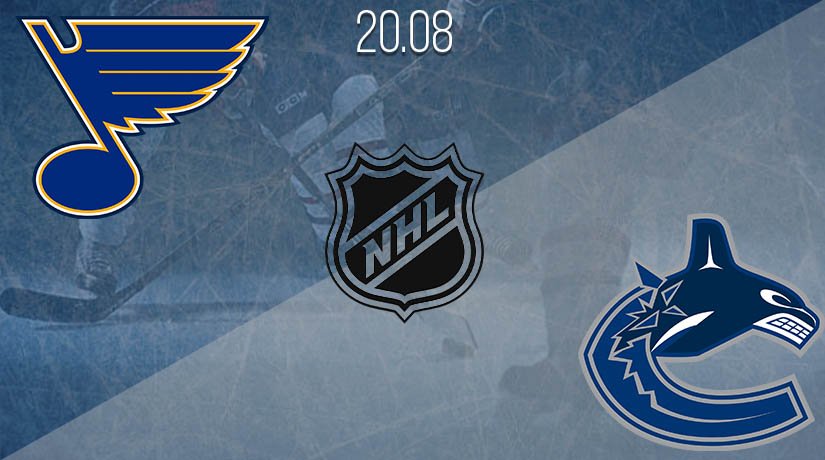 St. Louis won two games in a row against Vancouver to tie the series. Will they be able to prevail in the upcoming fight and take the lead? Look for the answer in our prediction.

St. Louis is gradually entering the rhythm of the playoffs and are doing it very well in time because any mistake could cost them. The Blues were on a series of five defeats, after which they achieved success over Vancouver in overtime with a score of 3-2, and in the next meeting, they consolidated their success 3-1.

Ryan O’Reilly became the best player in the previous game. He scored a pair and made an assist. However, it is worth noting that the Blues were already too far away in that meeting, so they were lucky that their opponent did not take advantage of any scoring opportunities. But the fact that the Blues were able to establish their defense surely pleased their fans.

Vancouver, unlike St. Louis, had a series of five wins, which were interrupted by two losses. The team confidently passed Minnesota and on the courage took two matches to their asset against the Blues.

However, the agility of Travis Green’s men in the offense disappeared somewhere, and they almost stopped creating dangerous chances in the opponent’s zone as it was in the starting contests. Besides, problems began with the implementation of unnecessary things. If Vancouver plays counter-attacks, they will undoubtedly succeed.

If Vancouver plays as relaxed on counter-attacks as they did in the starting matches and won’t be afraid of their opponent, then they can get another victory. The Canucks can impose their game on the Blues, and they will be forced to open up. This, in turn, will lead to more goals. We propose to bet on the high totals and the victory of the outsider.