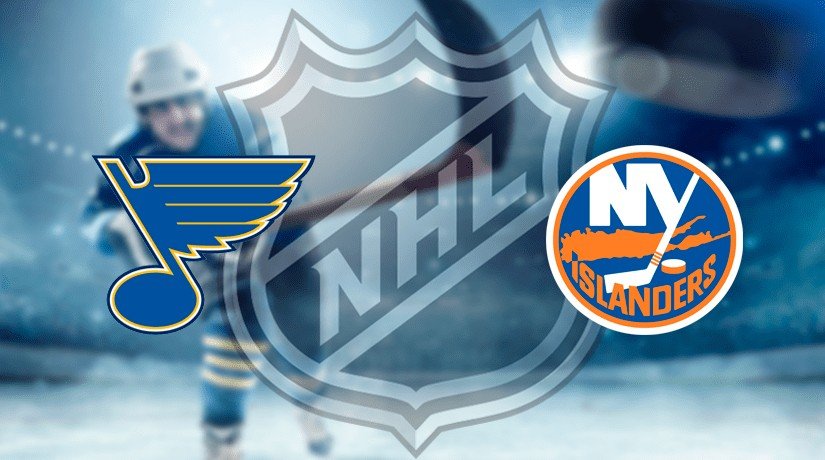 As a part of the regular championship St. Louis Blues and New York Islanders will compete. Will the Islanders be able to interrupt a series of 4 away defeats? Or will the “Musicians” continue their victorious walk and gain six consecutive victories?

The Blues won the Stanley Cup last season and are now set to defend the title. At the moment, this club leads the standings of the Western Conference. Throughout the year, they show an upscale level of hockey. For 64 matches played, they managed to secure 84 points. The Blues had a slight decline in January, but they managed to normalize their results, as evidenced by a win-win series of 5 matches.

In the last match, the “Musicians” played not in the best way but still managed to get a strong-willed victory over the Chicago Blackhawks team with a minimal advantage in the score (6-5). Once again, the Blues proved that they have a character.

The Islanders are slowly starting to lose ground in the standings. Just a couple of weeks ago, this club was in the upper part of the Eastern Conference, and now it risks being outside the playoffs. This is because it is difficult for them to play away matches. In 7 previous games, they won only twice, both over outsiders of the championship. First, they defeated the Red Wings (4-1), and then with difficulty defeated the Sharks (3-1). At the moment, the men of Barry Trotz are not able to compete with top clubs.

In the upcoming confrontation, our experts advise you to bet on the victory of St. Louis in regular time. The statistics of personal meetings tell us that the New York Islanders is an uncomfortable opponent for “Musicians”, but it is worth considering the fact that almost all the matches took place last year. At the moment, the Islanders are not able to compete with the Blues, especially on the road.

Make sure to bet on St Louis Blues vs New York Islanders with 22Bet!