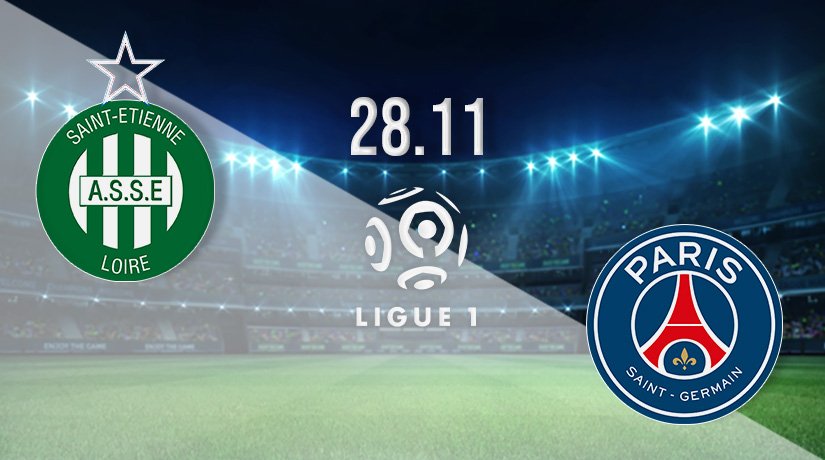 It has been a testing week for the Ligue 1 leaders, as they have needed to bat away off-field questions as well as a disappointing result in the Champions League. However, they will be looking to put that behind them when they take on St Etienne on Sunday.

Many would have believed that Mauricio Pochettino wouldn’t have been manager for PSG for this fixture on Sunday. However, the Argentine looks unlikely to part ways with the Parisians until at least the end of the season. That could be to the gain of Pochettino, as PSG are in a commanding position to win the Ligue 1 title.

It looks incredibly unlikely that any club in France will be able to catch the runaway leaders, as they already hold an eleven point advantage over Nice. Their form domestically has also been very good in recent weeks, as they have won four of their previous five.

Lionel Messi scored his first domestic goal in Ligue 1 last weekend, as PSG beat Nantes 3-1 in Paris. Kylian Mbappe also scored in the win. However, they were well beaten in the Champions League in midweek, as Manchester City cruised to a 2-1 victory.

St Etienne will be there to put up a fight this weekend, despite being down in 19th place in the standings. They have turned a corner in recent weeks, and have taken eight points from their last four games. They have also won their first two games of the season during this run of form, which now leaves them one point from safety.

Their second win of the season came last weekend, as they beat Troyes 1-0 away from home. Miguel Trauco scored the winning goal with half an hour remaining in that fixture.

St Etienne haven’t picked up a win against PSG since November 2012. That run without a win now stands at 16 games. PSG have dominated this fixture, and have won the four of the previous five. They have scored 12 goals in those wins, while St Etienne have scored just three times in the last five.

St Etienne have certainly turned a corner in recent weeks, and look to have a great chance of staying up this season. However, it is still hard to look past PSG, who will be very keen to put their Champions League defeat behind them with a big win this weekend.

Make sure to bet on St Etienne vs PSG with 22Bet!