Main page - News - What Sports Can Gamblers Still Bet On During These Uncertain Times? 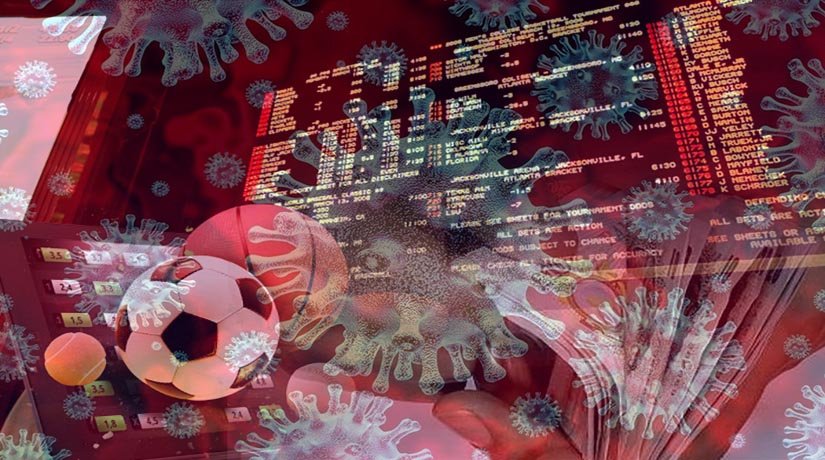 What Sports Can Gamblers Still Bet On During These Uncertain Times?

It has been a tough time to be a sports fan over the past number of months with many of the biggest events cancelled due to the outbreak of the coronavirus. The outbreak has meant that the majority of the football competitions have stopped, while the NBA, NHL and Formula 1 seasons have also been halted.

But, it isn’t all bad news for gamblers, as there are still a number of sports that can be gambled on, and you can learn about what is still taking place right here.

The horse racing in the United Kingdom and Ireland has stopped, but the sport has continued in the United States, Australia and other parts of Europe. This is an obvious sport that gamblers will be keen to gamble on as the majority of the sportsbooks will offer prices. Horse racing is one of the most straightforward sports to place bets on 22Bet, as gamblers will simply just need to lay their stake on the horse that they believe will win the race.

While most sports have struggled since the outbreak of COVID-19, table tennis has instead flourished. Many gamblers are now flocking to streaming sites to watch the live-action and then placing bets on the action. There are competitions regularly taking place in Ukraine and Moscow. Gamblers will be able to wager on the player that will win, as well as the exact number of games.

The majority of the football leagues around the world have been paused due to the outbreak of the coronavirus, but there are still some going ahead for gamblers to wager. The most established league that has continued throughout the outbreak of COVID-19 has been the Belarusian Premier League. Gamblers are able to watch the games on some of the best sportsbooks, before wagering money on the team that they believe will win. The quality may not be as good as you would get in the English Premier League, but it’s still a welcome sight to see the sport played.

One sport that has managed to adapt during this period has been darts, with the competition called the PDC Home our taking centre stage. There will be some of the leading names in the sport going head to head, but playing from the comfort of their own home. Gamblers will be able to wager on the player that will win, as well the correct score.

Esports has grown in popularity over the past number of years, with the industry now attracting hundreds of millions of viewers on a daily basis. Sites such as Steam allow gamblers to watch the action, while sportsbooks offer prices on some of the biggest competitions. The most popular games are CS:GO, Overwatch and FIFA. The markets for these games would be dependent on the title selected, but it has turned out to be a hugely popular among gamblers.