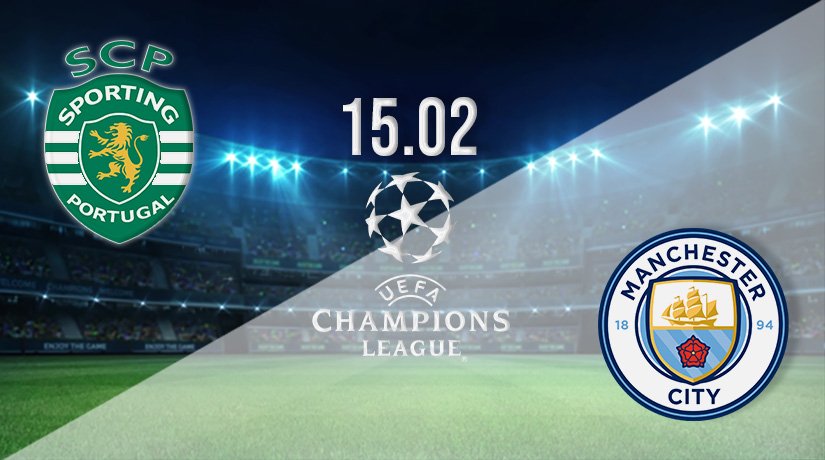 The round of 16 in the Champions League finally gets underway this weekend, as Sporting Lisbon look to take an unlikely lead in their showdown against Manchester City. The visitors will be heavily expected to progress over the course of the two legs.

Manchester City came very close to winning the one trophy that has eluded them throughout the Pep Guardiola earlier last term. They will be looking to go one better this term, and finally get their hands on the Champions League trophy.

City have their sights firmly set on the final in Saint Petersburg this term, and looks to be one of the standout sides in the group stages. Guardiola’s side topped a difficult-looking group, which also included PSG and RB Leipzig. However, they did suffer two defeats in the group stages, as they were beaten by both Leipzig and PSG, with both defeats coming on the road.

In truth, many expected Sporting to be knocked out of the competition in the group stages, with many believing that Borussia Dortmund and Besiktas both stood better chances of finishing in one of the top two spots. However, Sporting were competition throughout the group stages, and won two of the three games that they played at home.

They scored seven goals in the fixtures played against Besiktas and Dortmund, with their only home defeat being a 5-1 hammering against Ajax. Sporting will need to be very solid at the back this week to stand any chance.

The hosts picked up a victory the last time that these two sides met in European competition. Sporting progressed in the round of 16 stage in the Europa League in the 2011-12 season on away goals. City’s record in Portugal is also relatively weak, as they have won just once in six attempts, with their latest defeat coming in the final last season against Chelsea.

City may have struggled on recent visits to Portugal, but it is extremely difficult to see anything other than a victory for the travelling side this week. We would be tempted by the City (-1) bet.

Make sure to bet on Sporting Lisbon vs Manchester City with 22Bet!