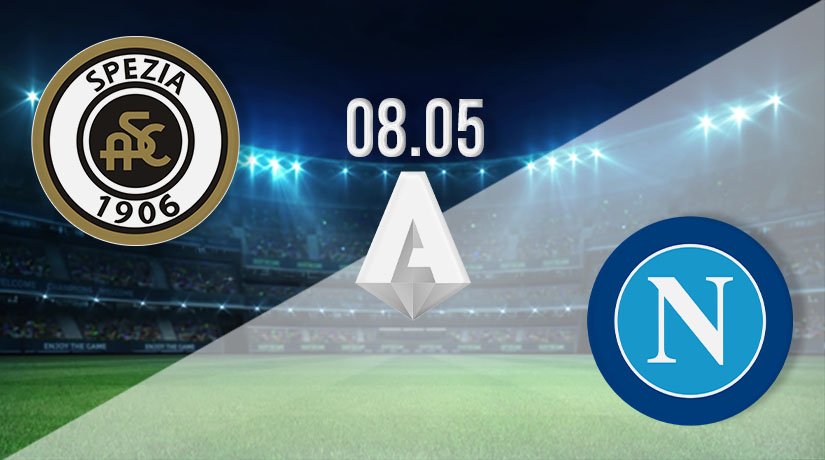 The battle to finish in the Champions League places in Italy will go to the final day of the season this term. Napoli will be one of the sides looking to achieve that finish but they will start this weekend just outside of the top four in fifth.

Napoli remain very much in the hunt for a Champions League finish this season, but they kick off this weekend two points behind the three sides directly above them. Out of the sides currently in the top four, Napoli will be most confident of catching AC Milan, who have been in indifferent form over their last three fixtures. Napoli haven’t been able to make the most of their downturn in form, as they have won just twice in their last four fixtures. They have picked up draws in two of their fixtures during that run, which includes their last domestic outing against Cagliari. Victor Osimhen opened the scoring in the game. However, Napoli were forced to regret missed chances, as the visitors snatched a point in the 94th minute.

Spezia will be keen to pick up a win themselves this weekend, as they are just three points above the relegation places. However, their superior goal difference could be vital at this stage of the season, as it is effectively an extra point in their favour. Still, their recent form has been disappointing, as they are winless in their previous four. They have lost twice during that run, but a draw last weekend was a step in the right direction. Spezia picked up a draw last time out against Hellas Verona, as Riccardo Saponara scored four minutes from time to deliver a morale-boosting point in their battle to stay in Serie A.

Spezia vs Napoli Head To Head

This will be just the fifth meeting between Spezia and Napoli in all competitions. It will be just the second time that they have met in Serie A. Spezia won the previous fixture between the sides earlier in the season, as they claimed a 2-1 victory.

Every game will be a must-win fixture for Napoli. They should have the quality to get over the line in this fixture in Serie A, and it would be hard to see the hosts causing a shock result. The travelling side will take the points with a narrow victory.

Make sure to bet on Spezia vs Napoli with 22Bet!