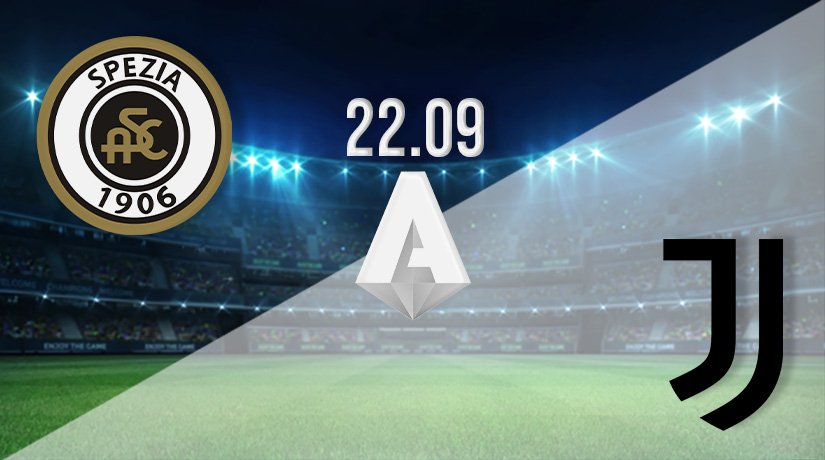 Massimiliano Allegri’s return was expected to see Juventus get back to their dominant league form. However, his arrival has yet to have the desired impact, as the Old Lady come into this round of fixture in 18th place in the Serie A table.

It has been a disastrous start to the 2021-22 Serie A season for Juventus, as they are one of three teams that are yet to pick up a win this term. The Old Lady re-appointed Allegri following a failed experiment with Andrea Pirlo in charge of the team. However, the former Serie A-winning manager has failed to find the right balance in his team over the early week, as Juventus currently sit in the relegation places, having picked up just two points from a possible 12. They are already ten points behind the current leaders, which means a title on Allegri’s return to the club looks incredibly unlikely. Juventus were at least able to get a point in their last fixture, as they played out a 1-1 draw against AC Milan. Alvaro Morata had scored the opening goal in that clash, but Milan equalised in the final 15 minutes.

Surprisingly, Spezia come into this fixture ahead of Juventus in the league standings, as they have accumulated four points in the early weeks of the season. They claimed a first victory of the new campaign in their most recent match, as they beat Venezia 2-1 away from home. Simeone Bastoni scored the first goal after just 15 minutes for Spezia, but they needed a late winner to get maximum points, as Mehdi Bourabia fired home in the fourth minute of injury time to lift Spezia up to 13th in the league standings.

Spezia vs Juventus Head to Head

Juventus have clashed with Spezia on just four previous occasions. Last seasons meetings were the first time that the sides met in Serie A, with the Old Lady claiming wins both home and away. Spezia took four points off Juventus in the Old Lady’s one and only season in Serie B in 2006-07.

The pressure is really on Allegri and his side for this fixture, as another defeat will see them remain in the relegation places. However, we expect them to claim a first victory of the 2021-22 campaign this week, but it will be a close match.

Make sure to bet on Spezia vs Juventus with 22Bet!