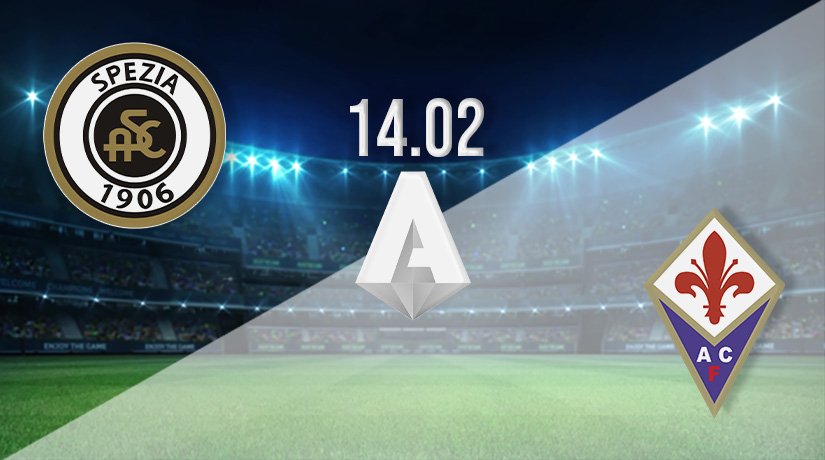 Spezia will be looking to continue their impressive run of form on Monday evening, as they welcome Fiorentina. However, the visitors will be looking for a big win in the contest of their season, as they look to get back in the hunt for a European place.

Just a couple of months ago, it would have seemed unlikely that Spezia would be in a position to jump up to 13th in the Serie A standings. However, that is a position that they find themselves in this weekend. The Italian side have turned a corner in recent fixtures, and come into this fixture at home looking to maintain their four-match unbeaten run.

Spezia’s recent form has eased worries that they could get dragged into a relegation battle this season, as they have seamlessly moved up the standings with their improved form. They come into this home fixture eight clear of the drop zone, and could move closer to the middle of the standings with victory.

However, they were held to a draw in their latest league fixture, as they drew 2-2 on the road against Salernitana. Rey Manaj and Daniele Verde scored penalties in that game to claim a draw.

Fiorentina’s chances of playing in Europe next season have been dealt a blow over recent weeks, as they have picked up just a single victory in their previous five fixtures. The Italian side are now three away from the Europa Conference League place, and seven away from the Europa League spot.

Fiorentina were easily beaten last weekend in their first game without influential striker Dusan Vlahovic, who departed for Juventus in January. Lazio claimed a dominant 3-0 victory on the road. Meanwhile, their misery was compounded when Lucas Torreira was sent off five minutes from time.

Spezia vs Fiorentina Head to Head

The travelling side has never lost against Spezia in Serie A. Fiorentina have won two of the previous three fixtures between the sides, with both of their wins coming at home. The only fixture between the sides played in La Spezia ended in a 2-2 draw last season.

The form book could point to the winner of this fixture. Spezia are in excellent form and would be the pick here, while Fiorentina are struggling to adapt without striker Vlahovic. The preference is for a 2-0 win for the hosts.

Make sure to bet on Spezia vs Fiorentina with 22Bet!