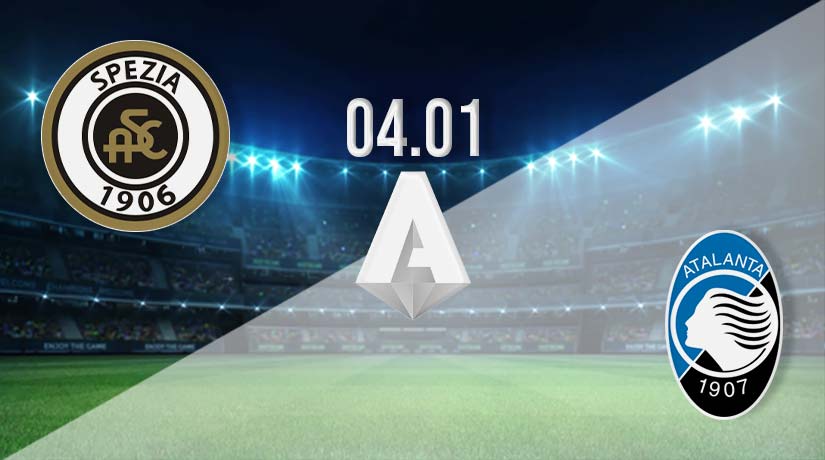 Atalanta will be hoping that a new calendar year will bring better luck, as the Italian side chase to get back in the hunt for a Champions League place. They restart their season against relegation-threatened Spezia, who have won just three times all season.

It wasn’t exactly the first half to the season that Atalanta would have been hoping for, but they remain in the mix for a place in the top four. They come into the first round of fixtures in Italy after the World Cup sitting in sixth, but they are just three points off the Champions League place. Their form before the break was extremely concerning, as they lost four of their previous five.

That run of form includes defeats in each of their previous three, and that has allowed Roma to close the gap, meaning that even a Europa League place may not be assured. Atalanta’s final fixture before the World Cup break ended in defeat at home against Inter Milan. However, they did warm up for the restart with an exciting 10-1 win in a friendly against Crema.

Spezia’s aim in the second half of the season will be to remain a Serie A side. They have been threatened with relegation since the start of the season, and while they may sit 17th, they are six points clear of the drop zone. Spezia has picked up three wins from 15 games this season, but their case for survival is made easier given the sides below them have only won a total of two games between them.

Spezia would have gone into the break in good confidence, as they recorded a fine 2-1 win on the road against Hellas Verona. Both goals in the win on the road were scored by M’Bala Nzola, with the winner being scored with 20 minutes remaining.

Spezia vs Atalanta head to Head

Atalanta has picked up wins in each of their previous three fixtures against Spezia. They have scored at least three goals in all matches during that period. Spezia’s last win against Atalanta was recorded in June 1931 when both clubs were playing in the second tier.

Atalanta has an excellent record in this fixture, and they will be favoured to claim maximum points. We find it challenging to see past a home win, but a 2-0 win may be the most likely result.

Make sure to bet on Spezia vs Atalanta with 22Bet!