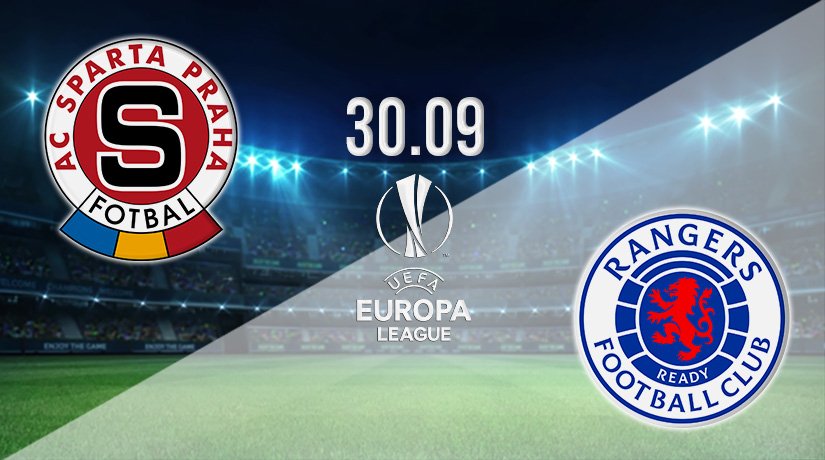 Rangers will be looking to recover from their setback on matchday one in the Europa League on Thursday evening, as they travel to the Czech Republic to take on Sparta Prague.

Steven Gerrard’s side will still be optimistic of reaching the next round of the Europa League, despite being beaten in their opening game of Group A. There was a clear difference in quality in that opening night fixture, as the Gers were easily swatted aside by Lyon at Ibrox. Rangers managed just two shots on target against the French club, but they never looked like getting back into the game after falling two behind ten minutes into the second half. However, recent form has improved, as they have won their last two games. The first of those wins was in the quarterfinals of the Scottish League Cup, as they beat Livingston 2-0 at Ibrox. They restored their lead at the top of the SPL last weekend, winning 1-0 on the road against Dundee. Joe Aribo scored the winning goal in that game after just 16 minutes.

Sparta Prague are likely going to be in direct competition with Rangers for the automatic spots in Group A, but they enjoyed a much better start to their Europa League campaign. However, they still weren’t able to get a first win in the competition, as they could only draw 0-0 against Brondby away from home. They were held once again in their following league match, but Sparta have picked up back-to-back wins since then. Over the course of wins against Lisen and Zlin, Sparta have scored eight goals, and have conceded twice. Confidence will likely be high after beating Zlin 5-2 last weekend. Jakub Pesek, Martin Minchev and Filip Panak were among the scorers in that huge win.

Sparta and Rangers have met on just two previous occasions in European competition. Both meetings came in the first round of the European Cup back in the 1991-92 season. Rangers won the game in Scotland, while Sparta won their home fixture.

Rangers have an excellent away record in the Europa League, as they have been beaten on just one occasion in their previous nine. That record could continue this week, but a draw could be the most likely result in the Czech Republic.

Make sure to bet on Sparta Prague vs Rangers with 22Bet!