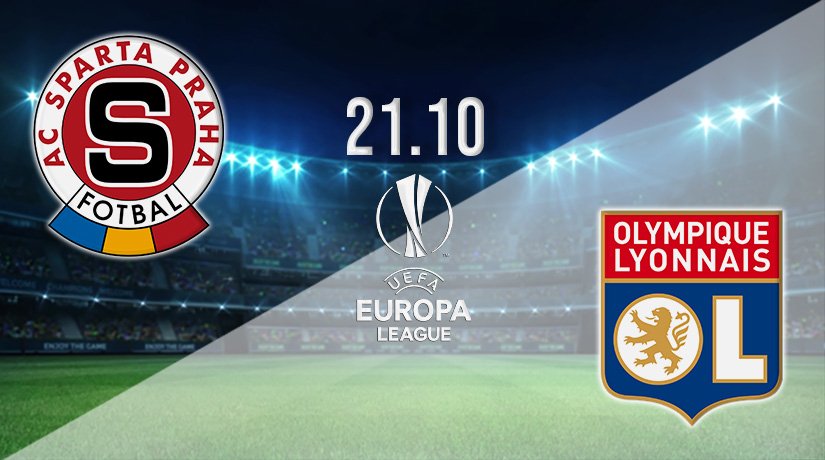 Group A looks to be finely poised as we come up to the half way stage in the Europa League. Lyon are the leaders at present in the group, and will be looking for a third straight win this week when they take on Sparta Prague.

Lyon are the pace setters in Group A in the Europa League, having won both of the games that they have played to this point. They will have the chance to open up a five-point lead at the top this week if they can pick up a victory against Sparta Prague, who are currently in second.

Lyon have been perfect in the Europa League thus far, as they have picked up maximum points from the two rounds of fixtures that have been played. They have looked unshakeable in those two outings, as they have scored five goals and are yet to concede.

They continued their impressive start to the competition with an emphatic win in their last game in France, as they beat Brondby 3-0. It was a late show for the hosts on that occasions, with goals from Karl Toko Ekambi and Houssem Aouar being scored in the final half an hour.

Sparta will feel as though they are the best placed side to challenge Lyon for top spot in Group A, as they have collected four points from the fixtures that they have played in the group. After a draw on the opening night against Brondby, they registered a first win against Rangers.

That was a tense fixture between the two sides, and the game could have gone either way. However, it was Sparta that were able to take the points, as they managed to hang on to the 1-0 lead that they got in the first half following a strike from David Hancko.

Lyon are unbeaten in four matches against Sparta. The two sides most recently met in the Europa League group stages in the 2012-13 season. They also met in the Champions League in the 2004-05 season. The best result that Sparta recorded during this run was a draw.

Lyon have an excellent record against Sparta, and have also got a fine record against team from the Czech Republic. Their strong start to the Europa League should continue with another win on Thursday.

Make sure to bet on Sparta Prague vs Lyon with 22Bet!