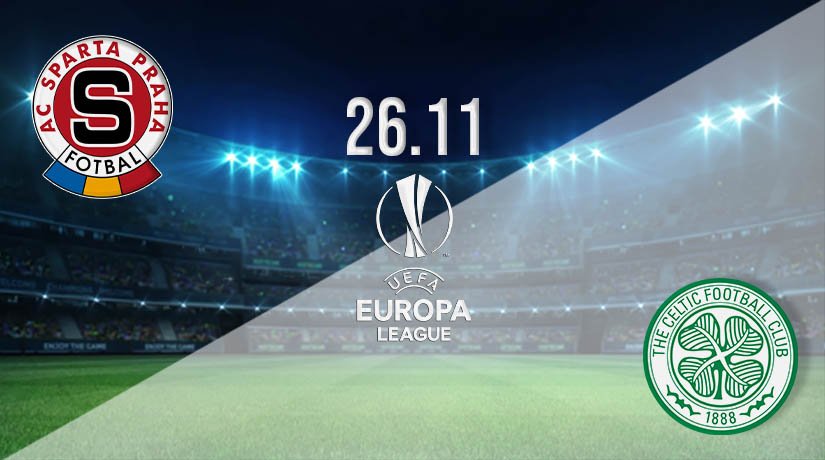 Celtic’s Europa League chances are hinging in the balance coming into this fixture, as they could effectively be knocked out of the competition this week against Sparta Prague.

Neil Lennon would have been optimistic that his Celtic side would have been best placed to challenge for a second place finish in this Europa League group. However, it hasn’t played out that way, as Celtic are yet to win a game in the competition to this point. Celtic have lost two of their three games, and have drawn just once.

The size of their challenge was made even harder judging by their result in their last fixture, as they were well beaten by Sparta Prague. Celtic were completely outclassed in that fixture, as they lost 4-1. Lukas Julis was the star in the fixture for Prague, as he scored a hat-trick. Celtic’s misery was compounded in the final moments of the game as Ladislav Krejci scored the fourth goal. Celtic have certainly been one of the teams that have suffered without a crowd, but this will be a must-win game against Sparta Prague on Thursday night.

Sparta Prague appear to be the best placed side to challenge for second spot in this group, but they still face a huge challenge if they are to finish second. They have won just one of their three games, with that victory coming in their last fixture against Celtic. Before that game, they lost both previous outings in the Europa League against AC Milan and Lille. Prague have scored five goals in three games so far, but have conceded eight goals. Only Celtic have conceded more and scored fewer than Prague in Group H of the Europa League.

Sparta Prague have only one injury concern, with Lukas Stetina set to miss out through a knee injury. Celtic have more injury concerns, as Christopher Jullien will be missing through a back injury. James Forrest and Michael Johnston will also be absent for the Scottish champions.

Celtic will be aware that this is a must-win game to keep their slim hopes of qualification alive. However, Sparta Prague have already shown that they have the beating of the SPL giants, and we could see another routine win for Sparta Prague in this fixture.

Make sure to bet on Sparta Prague vs Celtic  with 22Bet!