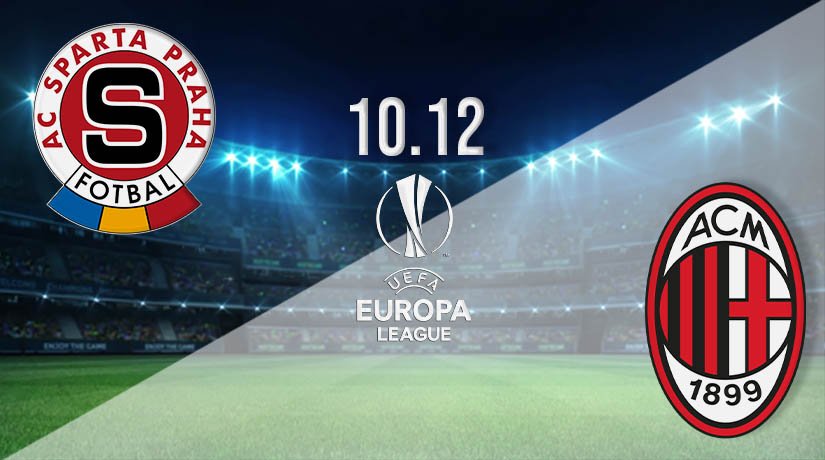 It hasn’t been an easy challenge for AC Milan in the Europa League this season, but they have still managed to make it through the group. They will be hoping to end Group H as group winners.

AC Milan will still have hopes of finishing Group H as the top ranked side, but they will need a huge favour from Celtic against Lille if that is to happen. The best that AC Milan can do is win the game that they have on Thursday and then hope for the best. However, regardless of who tops the group, Milan will still be a side that everyone will be looking to avoid in the next round of the competition.

The only defeat that they have suffered so far in the Europa League came against Lille, as they were comprehensively beaten 3-0. Since that defeat, Milan have been able to get the four points that they needed to qualify for the next round of the competition. Their most recent win came against Celtic, as they came back from 2-0 down. Hakan Calhanoglu and Samu Castillejo scored the goals to pull Milan level, before Jens Petter Hauge and Brahim Diaz secured the win in the second half.

Sparta Prague still had a glimmer of hope going into matchday five of the Europa League, but that chance was swiftly ended by Lille. However, Sparta would have counted themselves unlucky to lose that game, as their game plan was working excellently before a red card to Ondrej Celustka. The red card changed the game, and Burak Yilmaz scored two goals in the final ten minutes for Lille to win the game 2-1. Before that defeat, Prague had won their last two, and victory against the French side would have made this a huge showdown with Milan on the final night of action.

The Italian side still have a chance of finishing as group winners, which means that they will go all out to win this game. Milan should claim the three points, but it remains to be seen whether that will be enough to win the group.

Make sure to bet on Sparta Prague vs AC Milan with 22Bet!