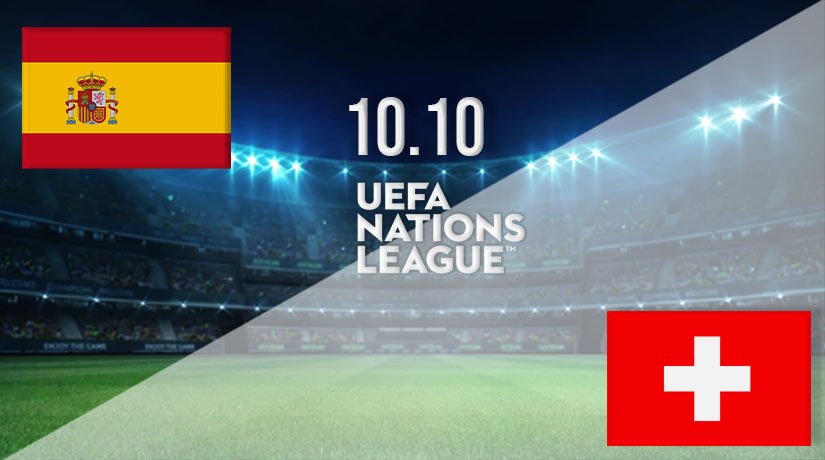 Spain and Switzerland will meet on the third matchday in the Nations League this weekend, with both teams looking to get an important three points to build on progressive starts that they have made in the competition.

Spain will be considered as the team to beat in Group A4 of the Nations League. But, they will need to continue winning games to ensure that they finish in the top spot ahead of Germany. Spain were held in their opening match of the Nations League at the beginning of September by the Germans. Timo Werner gave Germany the lead six minutes into the second half in that fixture, before Jose Gaya equalised in the 95th minute.

That draw was followed up with a first Nations League win of the season against Ukraine. Sergio Ramos scored a brace in the 4-0 success, while there was also a memorable debut goal for Ansu Fati. Ferran Torres completed the scoring with six minutes remaining. Spain will be hopeful of building on that win when they take on the semi-finalists from the last edition of the Nations League.

Switzerland are yet to win a game in the Nations League, as they have lost once and were held in their most recent fixture. The Swiss were beaten on the opening matchday by Ukraine 2-1. Haris Seferovic scored the goal for Switzerland in that defeat, which was their only shot on target. However, they played much better in their second game, as they drew 1-1 with Germany. Ilkay Gundogen put the Germans ahead in the first half, before Silvan Widmer scored with half an hour remaining to give the Swiss a deserved point in Basel.

Spain vs Switzerland Head To Head

Switzerland have won just once in 20 matches against Spain, with that victory coming in the group stages of the 2010 World Cup. The last meeting between the sides came in 2018, where the Swiss managed to get a draw against Spain. However, Spain have won nine of the last 12 meetings.

Switzerland’s challenge is huge this weekend, as they will be looking for a first win away in Spain. The Spanish have extensive quality in their squad, and that means that it could be a straightforward fixture for them against the Swiss. The handicap market may be the best way to bet on Spain this coming weekend.

Make sure to bet on Spain vs Switzerland with 22Bet! 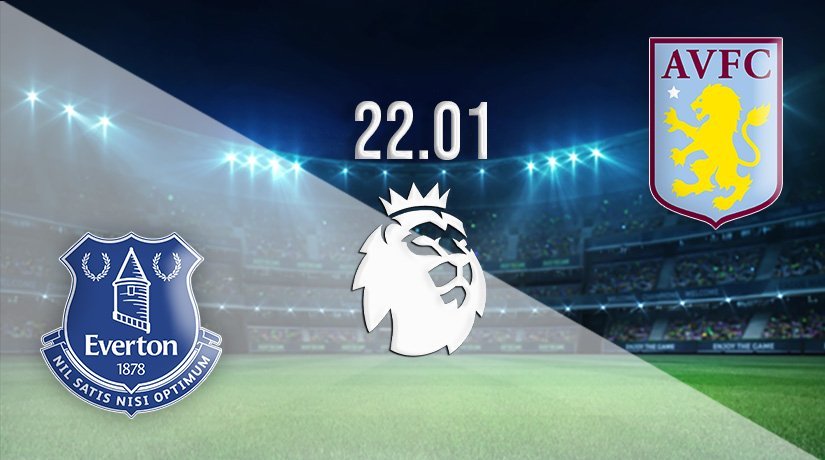 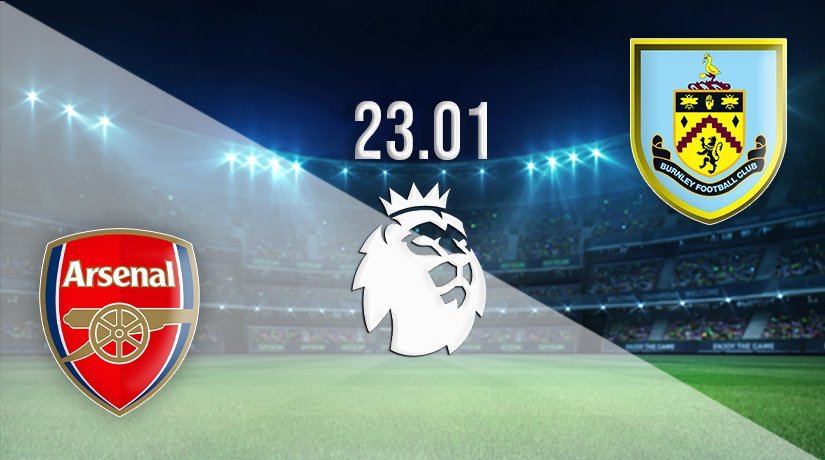