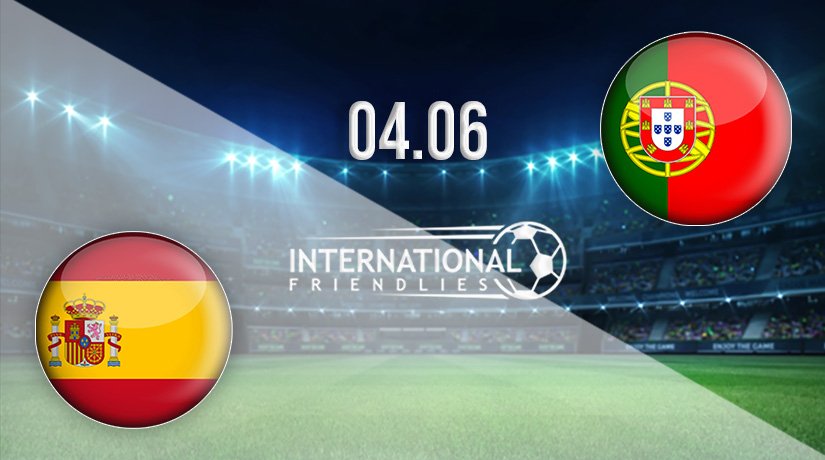 EURO 2020 is getting closer, and two of the nations that will be hoping for a strong challenge for the title this year will meet in an international friendly on Friday evening. But, which team will come out on top?

Spain are on the comeback trail after a disappointing World Cup three years ago, and shockwaves were sent around Europe when it was announced that there were no Real Madrid players in the squad for this summer’s event. Spain won the EUROs back in 2012, but gave up their title in 2016. The Spanish enjoyed a dominant qualification campaign, as they won eight of the ten games that they played. They only dropped points on the road against Sweden and Norway.

They scored 31 goals in qualifying and conceded just five. Most recently, they have won two of their previous three games, with their only dropped points coming against Greece, as the nations played out a 1-1 draw. Spain beat Kosovo in their most recent international, with Dani Olmo, Ferran Torres and Gerard Moreno scoring the goals in a 3-1 win.

Despite winning the EUROs in 2016, Portugal come in to the event this summer at a bigger price than most. However, it is hard to ignore the Portuguese due to the quality that they have in their squad, and their ability to grind out results when they need them most. In tournament competition, Portugal have found a way to win, and that was evident when they won the inaugural Nations League.

The qualification has already been an issue for Portugal, and they flattered to deceive as they finished second behind Ukraine. Portugal come into the Euros after winning two of their last three. Their most recent win was a 3-1 success against Luxembourg, with Cristiano Ronaldo and Diogo Jota getting on the scoresheet.

Spain vs Portugal Head To Head

The last three meetings between these nations have been dominated by draws. The most recent of the three consecutive draws came in October last year, as Spain and Portugal played out a 0-0 draw. Portugal last beat Spain in November 2010.

Both managers are likely to make a huge number of changes in this warm-up game, as they look to avoid giving away too many secrets ahead of the start of the competition. Recent fixtures have been dominated by draws, and we find it hard to look past the same result in this meeting.

Make sure to bet on Spain vs Portugal with 22Bet!