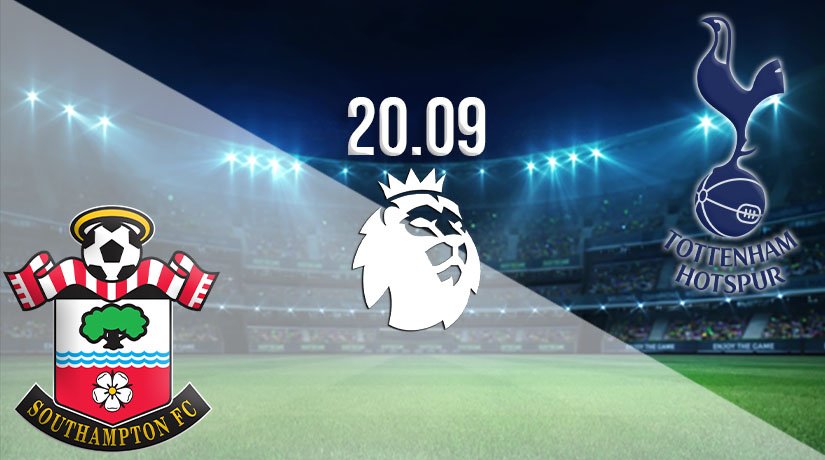 It has been a busy week for Tottenham Hotspur, but all the talk off the field will be forgotten as they travel to St Mary’s looking to get a first win of the new season.

Tottenham Hotspur have been on the back pages throughout the week over the past seven days, as they are closing in on two huge signings. Jose Mourinho lamented the squad’s mentality after their opening day defeat, and it would appear as though the board have heard those pleas as the club are closing in on a double swoop from Real Madrid, which could see a return to North London for Gareth Bale and a Premier League move for left-back Sergio Reguilon.

Reinforcements are precisely what the club needs after they were handed a huge set back on the opening day of the season by Everton. The Toffees controlled the majority of the match, with the Spurs unable to create many clear cut chances as they suffered the 1-0 defeat. The only goal of the game was scored by Dominic Calvert-Lewin. Mourinho called his team ‘lazy’ after the defeat, and immediate response is what Spurs will desperately need to ensure that they aren’t playing catch-up on the top-four from an early stage.

It was also a disappointing opening day of the season for Southampton as they were beaten 1-0 at Selhurst Park by Crystal Palace. Wilfried Zaha was the only scorer in the game. The performance showed that Southampton may once again be locked in a relegation fight this season, which would have looked hugely unlikely given the form that they showed at the back end of last season. The Saints’ prospects this term will likely hinge on whether Danny Ings can repeat his goalscoring exploits from last season.

Tottenham Hotspur don’t have the dominant record in this fixture that many would have expected. The Saints have won two of the last three meetings between the sides in the Premier League, while they haven’t lost against Tottenham at St Mary’s since 2016.

This is a huge game for Tottenham, as they will have to show a much commitment to ensure that the pressure doesn’t mount on Mourinho at this early stage. Southampton have the players to hurt Spurs, and the fact that they haven’t lost at home against Tottenham for four years could indicate that a draw is the most likely result.

Make sure to bet on Southampton vs Tottenham Hotspur with 22Bet!