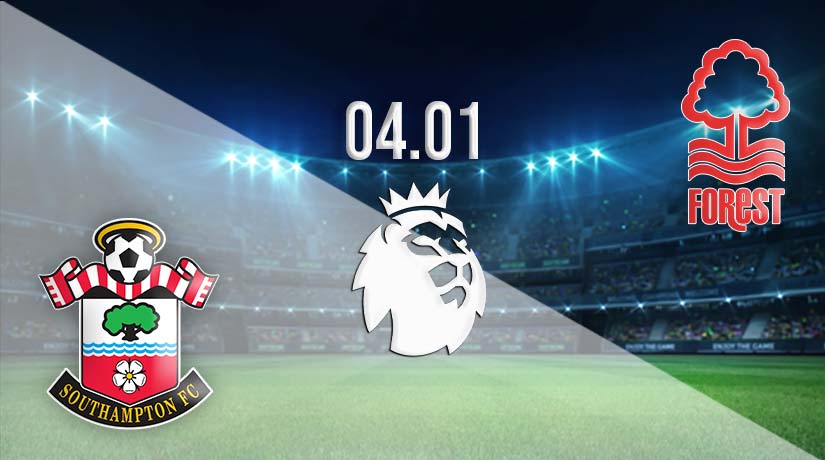 A massive six-pointer in the Premier League will take place at St Mary’s on Wednesday, as Southampton and Nottingham Forest both look for a massive victory to lift them out of the bottom three.

Following the resumption of the Premier League, this was likely the fixture that both Steve Cooper and Nathan Jones had their sights set on. It is a must-not-lose match for either side, as defeat could leave either of these sides staring into the abyss. The pressure will undeniably be on Southampton, as the Saints are without a win since Jones arrived at the club. Southampton now sit bottom of the standings, as they have lost their previous five games in the top-flight.

The Saints have one of the worst defensive records in the league this term, as they have already conceded 32 in 17 league games. But, a victory at home on Wednesday could drag them out of the bottom three. They were beaten in their previous home game by Brighton, before they fell to a second straight defeat under Jones on the road against Fulham on Saturday. The pressure will really be on the team this week.

Nottingham Forest is certainly looking more like a team at present, as they have put in two solid enough displays since the Premier League resumed. They were more than good value for their home draw against Chelsea in their previous fixture, and some would argue that they were slightly unfortunate not to have won the game.

However, their away form is becoming a concern. They have failed to score in each of their previous six on the road, and they have picked up just two points from eight games away from the City Ground.

This will be the first meeting between the sides in over ten years, as the Saints won home and away in the 2011-12 Championship season. However, Forest has never previously lost away from home in the Premier League against Southampton, winning on three visits and being held to two draws.

This is a massive fixture at the bottom of the Premier League standings. However, Forest come into the match with some momentum behind them, and I could see them getting the win to move out of the bottom three. But, it will be a low-scoring fixture with just one goal separating the sides.

Make sure to bet on Southampton vs Nottingham Forest with 22Bet!