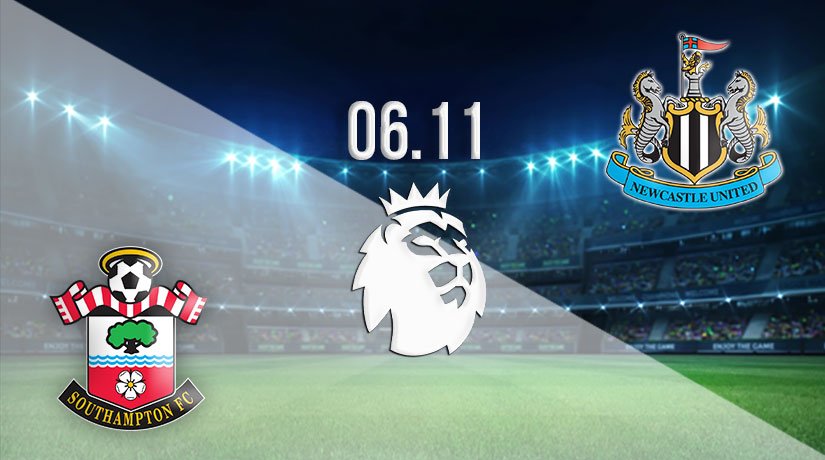 The Premier League weekend gets underway with Newcastle United’s trip to Southampton on Friday night. But, will the Saints be able to win for the third game in a row?

A place at the top of the Premier League table beckons for Southampton on Friday night, as the Saints could leapfrog Liverpool to top spot if they are able to get three points against Newcastle United. The Saints have been in excellent form over recent weeks, as they have won four of their previous five. They have also be looking for a third successive league win in a row.

Only Leicester City and Liverpool have won five games so far this season. Southampton have beaten Everton and Aston Villa over recent weeks, with that victory against Villa coming in the form of a 4-3 success. Saints were in an excellent position at the break in that fixture as they led 3-0, after a brace from James Ward-Prowse and one for Jannik Vestergaard. Southampton went further ahead through Danny Ings, before Villa threatened to get back into the game. However, there was a blow for Ings, as he limped off towards the end of the match and is a doubt for this fixture.

Newcastle have done exactly what many would have predicted at this early stage, as it already seems as though they will be a side locked in the middle of the league table. The Toon have won three from seven, and have lost on two occasions so far. They are unbeaten in two, and will come into this fixture high on confidence after taking four points from fixtures against Wolverhampton Wanderers and Everton. Newcastle beat Everton 2-1 last time out after goals from Callum Wilson in the second period.

Southampton have a dreadful record against Newcastle, as they haven’t beaten the Magpies in the last six meetings. The last win for Saints came back in 2016. Meanwhile, Newcastle have won the last three meetings between the sides. They won the most recent meeting at St Mary’s 1-0.

The head to head record would cause headaches for gamblers for this fixture, while the injury to Danny Ings also goes against the Saints. For those reasons, we expect an away victory for Newcastle United on Friday night.

Make sure to bet on Southampton vs Newcastle United with 22Bet!