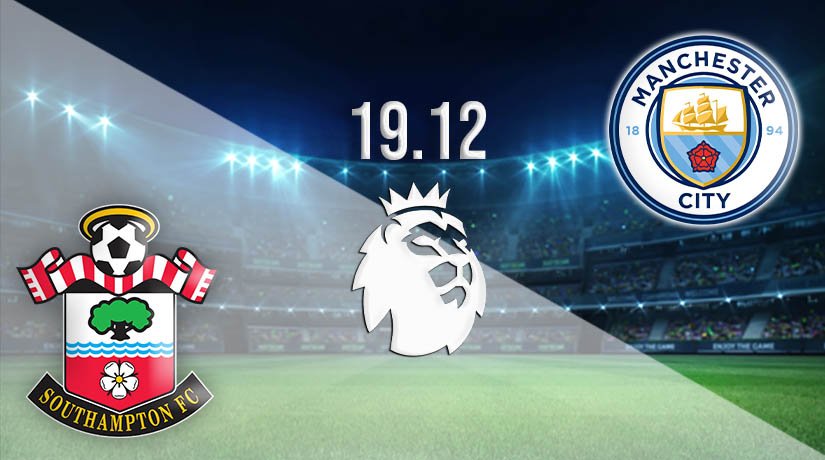 Southampton will be looking to continue their excellent start to the season this weekend, as they can take another three points towards their fight to finish in a European place.

It has been a season to remember for Southampton so far this campaign, as they sit comfortably in the top four in the Premier League. The Saints have lost just three games in 13 this term, and have won on seven occasions. Only Liverpool and Leicester City have won more games than the Saints this term. However, Ralph Hassenhuttl’s side would have been disappointed that they weren’t able to go top of the league for the second time this season in midweek as they were unable to break the resistance of the struggling Arsenal for a second time at the Emirates. Southampton took the lead in the game in London through Theo Walcott, before the Gunners equalised. The Saints were the side that were doing all the pushing in the second half, as they looked for a third win on the bounce. However, a point would still illustrate a good result as they get ready to host Manchester City.

Manchester City’s title chances this season already look to be very slim, as they are eight points off the pace in the league. They were held for the second game on the bounce in midweek, as they struggled to break down West Bromwich Albion at the Etihad. City were the overwhelming favourites to claim the three points in that match, and went ahead in the first half through Ilkay Gundogen. However, the Baggies hit back and defended excellently in the second-half. City looked short of ideas in the final third once again, just as they did against Manchester United in their last away game.

Southampton recorded a first league win against City in four years back in July, as Che Adams scored from the half way line at St Mary’s. Before that win, City had won the last seven against the Saints in all competitions.

Southampton’s excellent form so far this season means that this is a tricky game to call. Nobody would be surprised to see the Saints pick up at least a point in this game, especially when you consider how poor City have been in the attacking third recently.

Make sure to bet on Southampton vs Manchester City with 22Bet!