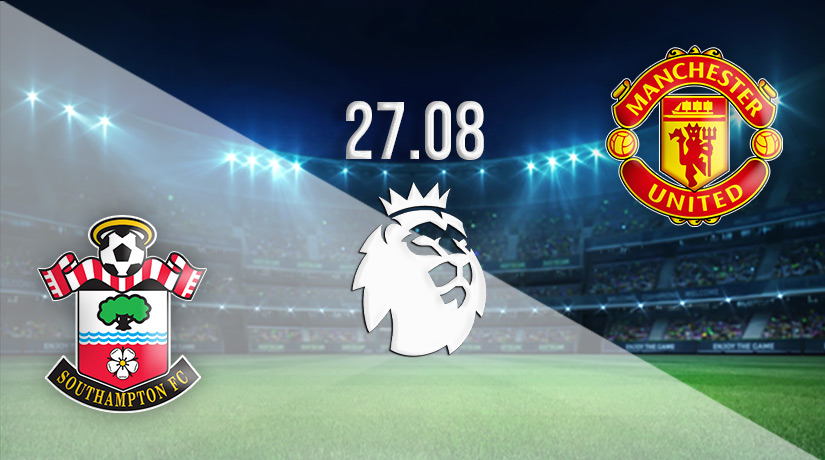 The pressure on Erik ten Hag and his Manchester United side was lifted with a famous home success against Liverpool earlier in the week. However, they will be looking to continue that form with a second straight Premier League success on Saturday, as they travel to St Mary’s to take on Southampton.

What a difference a week makes in football. Both Manchester United and Southampton would have gone into the previous round of fixtures anxious about their upcoming matches, but both now come into this fixture with heightened confidence after recent wins.

Southampton have been tipped by many to suffer relegation this term, but the Saints produced an excellent showing last time out to pick up a first victory of the new season.

It was an inspired change by Ralph Hassenhuttl to bring on Che Adams with the Saints a goal down, but the forward made all the difference, as he scored twice in the final half an hour to seal the points for Southampton against Leicester City.

Credit was also given to his opposite number this weekend, as Erik ten Hag adopted a perfect game plan to beat Liverpool on Monday night. He made the bold decision to leave out both Cristiano Ronaldo and Harry Maguire, but those decisions were vindicated with a 2-1 success.

Jadon Sancho scored a brilliant opener for the Red Devils, while Marcus Rashford rattled home his first goal since January to give United a 2-0 lead. Backing up that result will now be the key for United, as they will likely need to play more on the front foot and not on the counter attack against the Saints this weekend.

United has an excellent record against the Saints, as they are unbeaten in the previous 12 fixtures between the sides. During that time, the Red Devils have picked up five wins and seven draws. Meanwhile, United are unbeaten on their previous eleven visits to St Mary’s since their last defeat on the south coast in August 2003.

Southampton’s home record will be a concern, as they have lost five of their previous seven at St Mary’s. United’s away record also isn’t great, as they have lost their previous seven. However, we could see United building on the momentum that their win against Liverpool created this weekend, and we could see ten Hag recording a second straight win with a 2-0 success.

Make sure to bet on Southampton vs Man United with 22Bet!