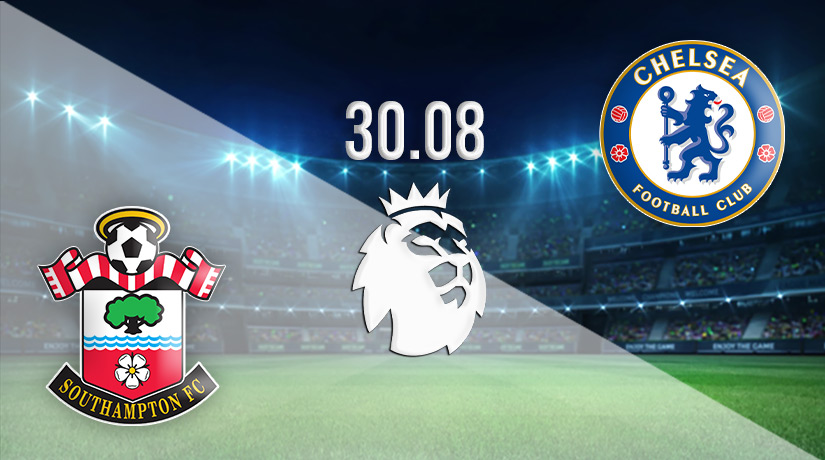 Midweek Premier League action takes place at St Mary’s on Tuesday, as Chelsea look to for a second straight win. Meanwhile, Southampton will be looking to bounce back from a recent setback, as they were beaten in their previous home fixture by Manchester United.

The pressure on Thomas Tuchel eased slightly over the weekend, as the Blues bounced back after failing to win their previous two league fixtures. It wasn’t the most convincing display, but Chelsea showed great character to record maximum points against Leicester City despite being reduced to ten men.

Conor Gallagher was sent off the Blues after just 28 minutes, but Chelsea still raced into a 2-0 lead after just 20 minutes of the second half. Raheem Sterling scored his first two goals for the Blues to pull his new side clear, before Harvey Barnes scored with just over 20 minutes remaining to leave the Blues hanging on. However, Tuchel certainly would have been pleased to see Sterling get off the mark for his new side, and that could open the floodgates for more goals.

It hasn’t been a vintage start to the new season for Ralph Hassenhuttl’s new look Southampton side, as they have lost twice in the four games that they have played. The Saints were handed a second defeat of the campaign over the weekend, as Bruno Fernandes scored the only goal for Manchester United.

Southampton had their chances to get themselves level in that fixture, and believed that they should have had a penalty in the second half. However, they will need to find a killer instinct in front of goal over the coming weeks, as the spurred a number of glorious chances against the Red Devils.

Southampton vs Chelsea Head to Head

Chelsea’s strong record in this fixture looks set to be the decisive factor. The Saints are struggling for goals already this season, and while the Blues are still yet to find their best form in front of goal, we can’t see them having too many issues at St Mary’s on Tuesday.

Make sure to bet on Southampton vs Chelsea with 22Bet!