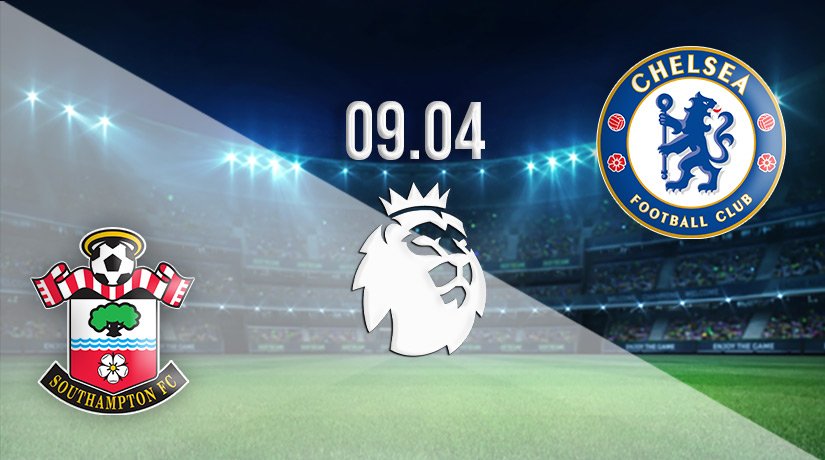 Chelsea will be looking to bounce back in the Premier League on Saturday. The Blues were shocked by Brentford last weekend, and will be looking to avoid a second straight defeat which could leave them scraping for points to finish in the top four.

It was a shocking result for Chelsea in their last fixture in the Premier League, as they were easily beaten at Stamford Bridge by Brentford. It was a result that very few people would have seen coming, as the Blues had a dominant record in the fixture, and had won their previous four.

However, the Premier League is nothing other than unpredictable, and Chelsea will need to bounce back this weekend to avoid getting dragged into a battle to finish in the top four. The Blues are currently five clear of Arsenal and Tottenham Hotspur, but a second defeat on the bounce could enable confidence from the chasing pack when it comes to catching Chelsea.

However, despite that defeat, Chelsea remain in solid form, and have a game in hand over Spurs, and two over West Ham United. Before their defeat against the Bees, Chelsea had won their previous four.

Southampton’s season is petering out slightly, as their survival in the Premier League is already assured. They come into this fixture sitting eleventh in the standings, but have failed to win their previous four fixtures. However, they aren’t going to get dragged into the battle at the bottom of the standings, as they are 14 points clear of Watford.

The Saints at least avoided defeat in their latest fixture, as they ended a three-game losing run after taking a point from their fixture against Leeds United. James Ward-Prowse scored the equalising goal in that fixture at Elland Road early in the second half.

Southampton vs Chelsea Head to Head

Chelsea won the previous fixture between the two sides earlier in the season. However, that win ended a three-match winless sequence for the Blues. Two of the three matches during that run ended in draws, including a 1-1 result at St Mary’s last season.

Chelsea need to respond to their setback last weekend and bounce back to winning ways. It is a big seven days or so for the Blues with both legs of their Champions League tie against Real Madrid also taking place. However, we expect Thomas Tuchel’s side to take the points on Saturday against the Saints.

Make sure to bet on Southampton vs Chelsea with 22Bet!