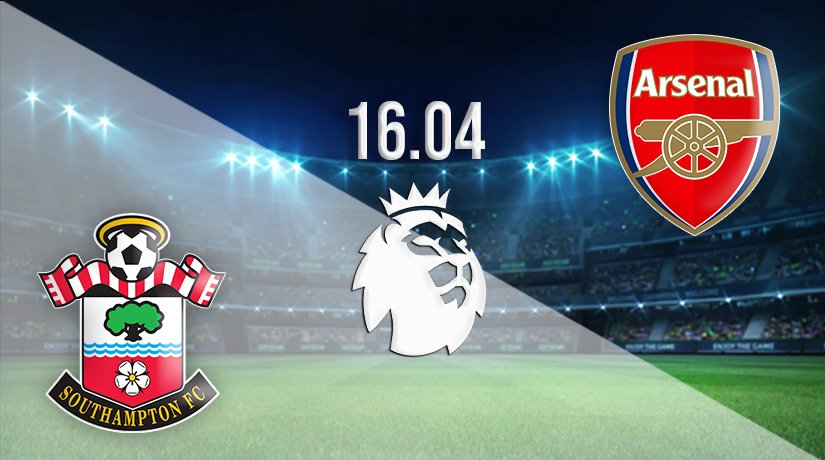 Arsenal’s bid to finish in a Champions League place this season has been dealt a blow over the past couple of weeks, and they will be looking to avoid a third straight league defeat this weekend at St Mary’s against Southampton.

Just a couple of weeks ago, it seemed as though a Champions League place was well within the hands of Arsenal and Mikel Arteta. However, a nightmare seven days for the Gunners has seen them drop to two straight defeats, and the momentum is now with Tottenham Hotspur.

The Gunners come into this fixture on the road three points behind their local rivals, and will be looking for just a second win in their previous five fixtures. Arsenal still have the destiny in their own hands though, as they have a game in hand over Spurs, as well a huge meeting against their North London rivals before the end of the season. But, they will need to get back to winning ways. Arsenal suffered a second straight defeat last weekend, as they were beaten 2-1 by Brighton & Hove Albion at the Emirates.

Southampton will also be looking for a response in front of their home fans this weekend, as they were hammered by Chelsea last weekend. The Saints were brutally dispatched 6-0 in that fixture, which was yet another big defeat under Ralph Hassenhuttl. However, the club are already safe from relegation this season.

Instead, they will be looking to finish in the top half of the standings. Victory on Saturday would lift them into the top ten, as they are currently level on points with a handful of the sides around them. But, their recent form has really dropped off, as they have suffered four defeats in their previous five games.

Southampton vs Arsenal Head to Head

Arsenal are unbeaten in their previous six league fixtures against the Saints, with their only defeat in their last seven coming in the FA Cup last season. Arsenal have scored three against the Saints in each of the last two meetings, which includes a comfortable 3-0 win that they recorded earlier this season.

Southampton’s recent record in the Premier League has been very poor, and it’s hard to see that ending against a Gunners side that will be desperate to get back to winning ways. The preference is for the travelling side to pick up a comfortable victory.