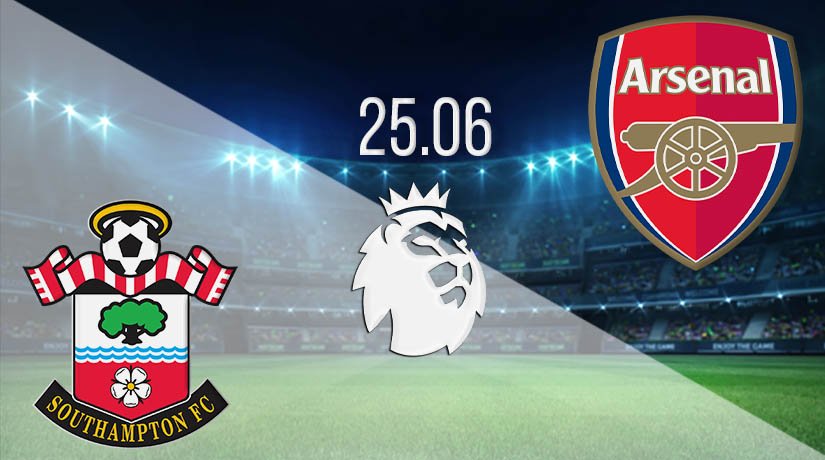 The Premier League action continues this week with an interesting fixture at St Mary’s between Southampton and Arsenal. These sides have restarted the seasons in different fashions, but will that trend continue?

Any danger of Southampton getting dragged into the relegation battle this season now appears to be over. Ralph Hassenhuttl has done a brilliant job with his young squad, and the gap now stands at ten points. The Saints have won the joint-highest number of games out of all the teams in the bottom half of the table and returned to action with a brilliant performance against Norwich City last week. The Saints claimed the comfortable 3-0 win at Carrow Road, with Danny Ings, Scott Armstrong and Nathan Redmond scoring the goals in the second half. Southampton were ruthless when given the chance, and they may now be targeting a top-half finish if they can continue this excellent purple patch of form.

Meanwhile, Arsenal have been anything but brilliant since the restart. The Gunners were unbeaten in the league in 2020 until returning the action. Since then, everything that could possibly go wrong has done, with Mikel Arteta’s side losing both games since returning to action. The first of those was an embarrassing 3-0 defeat against Manchester City. The only thing that Arteta would have been pleased about was that they didn’t lose by more.

They followed this up with another disappointing performance against Brighton & Hove Albion, with Neal Maupay scoring the winner deep into injury time. Injuries have begun to mount up for Arteta since the restart, and he will be without Bernd Leno for a number of weeks. Meanwhile, the Gunners could welcome back David Luiz for their trip to St Mary’s, as the Brazilian is reportedly close to agreeing a new contract with the club.

Southampton vs Arsenal Head To Head

Arsenal have enjoyed a dominant record against the Saints as they have won 50 of the 98 fixtures between the two teams. Southampton have won on 21 occasions. However, the Saints have only lost once in three against the Gunners, with the last match between the sides ending in a 2-2 draw.

The Gunners have been in dreadful form since the restart, and the Saints could pile more misery on Arteta this week. It’s hard to see Arsenal getting the win, which means the best option for gamblers could be the Southampton or draw double chance bet.