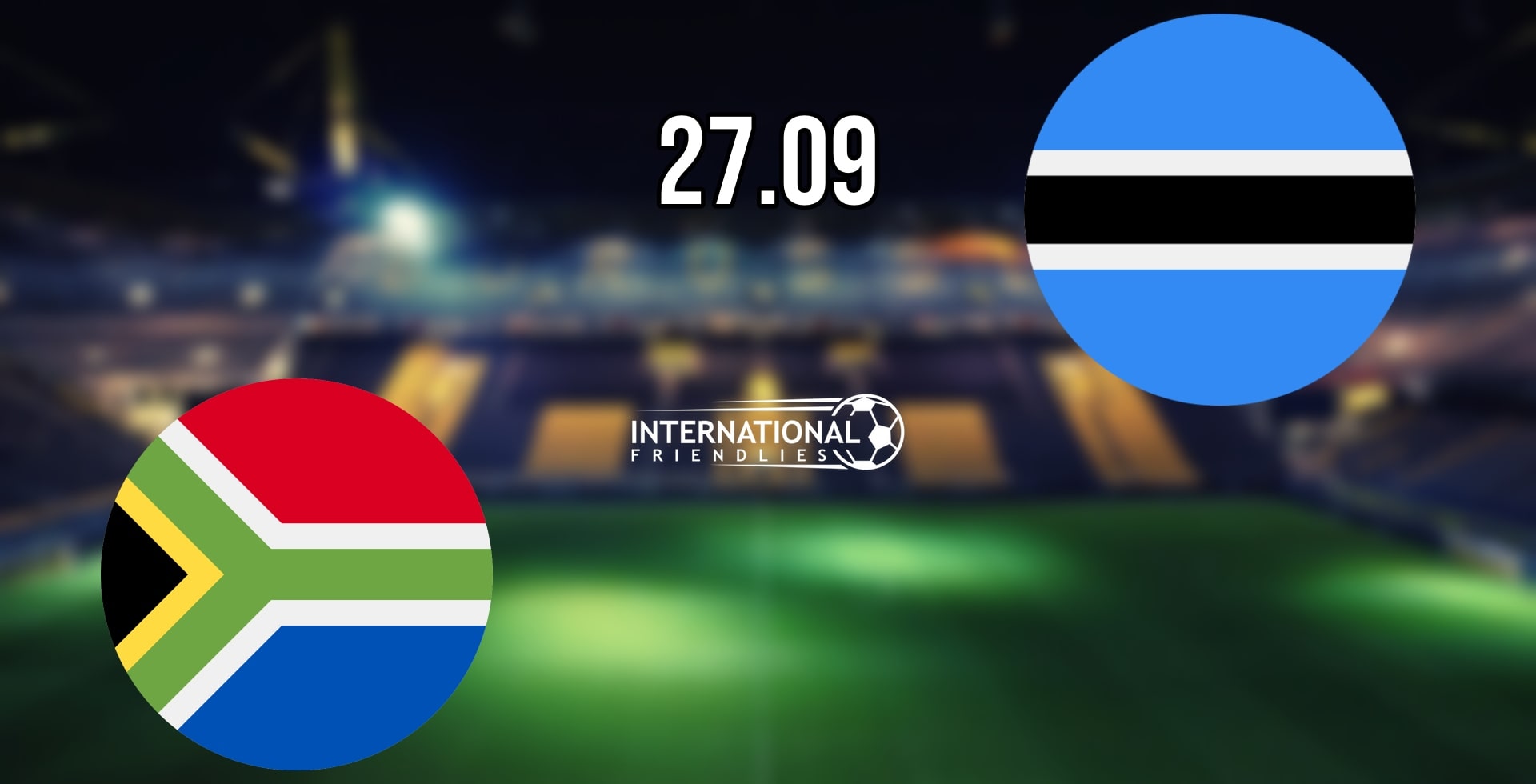 South Africa will be in action for the final time this year on Tuesday, as they take on Botswana in an international friendly. Neither side will be looking to build momentum ahead of the World Cup, but both nations will be looking for solid outings ahead of the upcoming Africa Cup of Nations qualifiers in March.

South Africa and Botswana meet in an international friendly on Tuesday afternoon, with both sides looking to build momentum ahead of crucial Africa Cup of Nations qualifiers in the new year. The home side on Tuesday has been in pretty reliable form over recent fixtures this year, as they come into this match having recorded three victories in their previous four matches.

Their only defeat during that period was a penalty shootout loss against Mozambique in the COSAFA Cup quarterfinals in July. Since then, they have picked up three straight victories, which includes a recent 4-0 success against Sierre Leone in an international friendly. Themba Zwane scored twice in that success, while the other goals were netted by Mihlali Mayambela and Aubrey Modiba.

This will be the first international fixture that Botswana has played since their 2-1 defeat against South Africa in the match for fifth place at the COSAFA Cup in July. That loss ended a pretty decent run of form by the national side, as, before the defeat, they had claimed four victories from five fixtures.

Their best win during that period was a 2-0 home success against Eswatini.  Bame Morwaleia scored the opening goal in that fixture, before Resaobaka Thatnanyane scored the second goal in the game with just three minutes of the 90 remaining. However, a recent defeat against South Africa ensures that they will be the underdogs in this friendly on Tuesday.

South Africa holds a healthy advantage in the overall record between the nations, as they have picked up 13 previous victories against Botswana. Meanwhile, the travelling side this week has recorded just two victories. The most recent match between the sides was won 2-1 by South Africa in July.