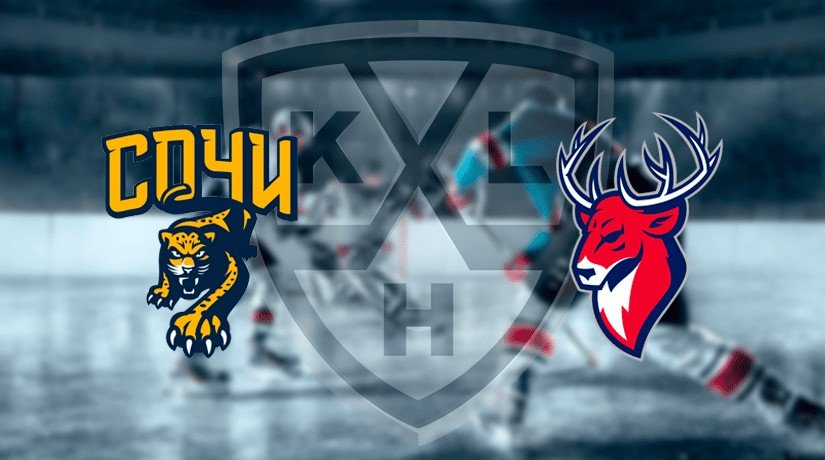 As part of the KHL regular season, Sochi and Torpedo will meet. The match will be held in the southern capital of Russia in the arena of the “Bolshoi” ice palace. Opponents are direct competitors for the last place in the top eight.

Sochi is the last team that still has a chance of getting into the playoffs; there are only four games left before the end of the regular season. In order for them to break into the top eight, it is necessary to cover the gap of five points. Given that in the last four meetings they managed to win only once, the task will be difficult, but if successful in the face-to-face confrontation with a direct competitor, getting into the playoffs will become a little easier.

Nizhny Novgorod squad this season will go on the ice at least three times, while in two cases they will face the conference leaders, and in the third – a direct competitor for a place in the playoffs. Thus, we can say that the end of the regular season for the wards of David Nemirovsky will be extremely difficult. At the same time, we must not forget that recently the team’s performances have not been looking great, because in nine games they won only two times.

This season the teams have already met three times, the first match was held in mid-September, at that time hockey players from Sochi won their only victory against Torpedo in the regular season (5: 4). A week later, Nizhny Novgorod took revenge, beating the opponent by three goals (4: 1). The last match was held recently, in mid-January, Torpedo won again, having successfully played in overtime (2: 1 OT).

Although both teams are interested in winning, they are not in good shape, and this means that we can’t expect the teams to score a lot. The strength of the rivals is running out. We suggest that you bet on a total of less than 4.5.

Make sure to bet on Sochi vs Torpedo with 22Bet!