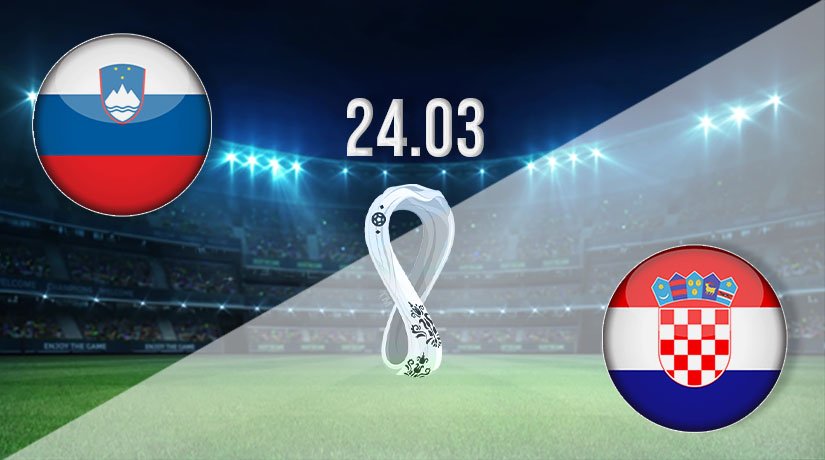 One of the most open World Cup qualification groups is Group H. Four sides could be in with a realistic chance of progression, and two of the sides in the mix will meet on the opening night.

It hasn’t been plain sailing for Croatia since the 2018 World Cup final, as the players in their squad have got older, and that has been evident when they have come up against some of the power houses in world football. Of course, Slovenia aren’t on the same level as nations such as France and Portugal, but Croatia will be wary of starting the World Cup qualifying campaign slowly. Croatia have been in very disappointing form over their last three games, as they have lost on all three occasions. During that run, they have been beaten by France, Sweden, and most recently, Portugal. They were slightly unlucky to not have picked up a point against Portugal in their last game, as they were beaten 3-2. Mateo Kovacic scored twice in that defeat, but there were more than enough positive signs that they can take into this game.

Slovenia will be missing from the European Championships this summer, but they will be hoping that their absence from the major tournaments will be over with a strong World Cup qualification campaign. They will need to get back to form to kick off the group, as they have picked up just one win in their last three games. Scoring goals has been a bit of an issue for them in their recent games, as they have drawn two of their last three 0-0. The only exception for them came in their matchday five fixture against Kosovo in the Nations League, as they picked up a 2-1 success at home.

Slovenia vs Croatia Head to Head

Croatia have never been beaten by Slovenia in the previous nine games that the two sides have played. Croatia have won the last two meetings between the nations, with their last win coming back in an international friendly in 2008. Slovenia’s last positive result against Croatia came back in November 2003, as the sides played out a 1-1 draw.

Croatia have an excellent record against Slovenia, and despite their struggling form, we would expect them to get the opening night three points against Slovenia on Wednesday night.

Make sure to bet on Slovenia vs Croatia with 22Bet!