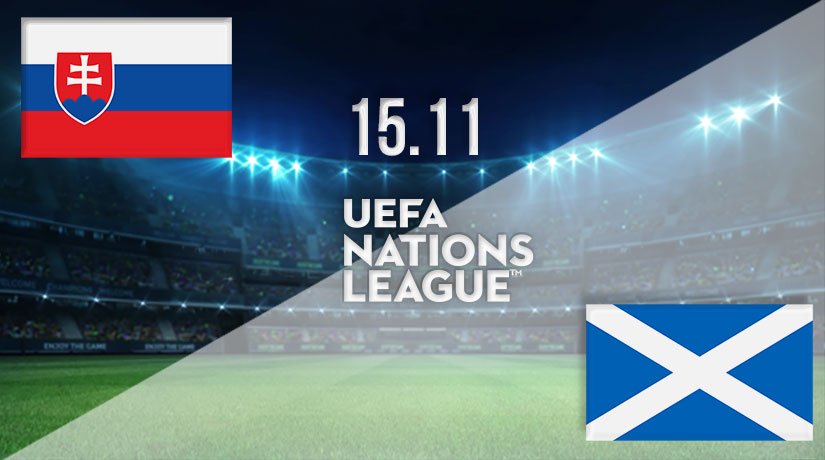 Two sides that will be in high confidence after reaching the European Championships next summer will meet this weekend, with Scotland looking to add promotion from the Nations League to a historic week for the nation.

Scotland players would be forgiven for coming into this fixture with a sore head, as they reached a major tournament for the first time in over 20 weekends in mid-week. The win means that the Scots will be able to look forward to a huge couple of fixtures next summer, with the standout tie already seemingly being England vs Scotland at Wembley. However, before then, Scotland will be able to secure promotion to Group A of the Nations League, with a win in this fixture being enough to achieve that. The Czech Republic are four points behind Scotland in this group, which means that even a draw could be a positive result depending on the result from the Israel vs Czech Republic fixture. Scotland are yet to lose in the Nations League, while they have won three of their fixtures to this point.

Slovakia will also be celebrating before this fixture against Scotland, as they also reached the European Championships next summer. Unlike Scotland, Slovakia didn’t need a penalty shootout to get there, as they scored the winning goal against Northern Ireland in extra time. It was a disappointing night for Northern Ireland, as Juraj Kucka put Slovakia ahead after just 17 minutes. The hosts were able to force extra time after an own goal from Inter Milan’s Milan Skriniar. However, Slovakia were able to make substitutions at pivotal times to take advantage of the tiring Northern Irish legs, and the travelling side booked their spot in next summer’s event in the 110th minute when Michal Duris pounced on a defensive mistake from Jonny Evans.

Slovakia vs Scotland Head To Head

Scotland have a decent record against Slovakia, as they have won two of the three meetings. Slovakia’s only win against Scotland came in 2016 as they won a World Cup qualifier 3-0. Since then, Scotland have won the last two, with the most recent win coming in October, as Lyndon Dykes scored the only goal of the game.

Scotland don’t have a great record in Slovakia, but their confidence will be off the charts after a historic week in the country’s history. We expect the Scots to take a point from this fixture.

Make sure to bet on Slovakia vs Scotland with 22Bet!