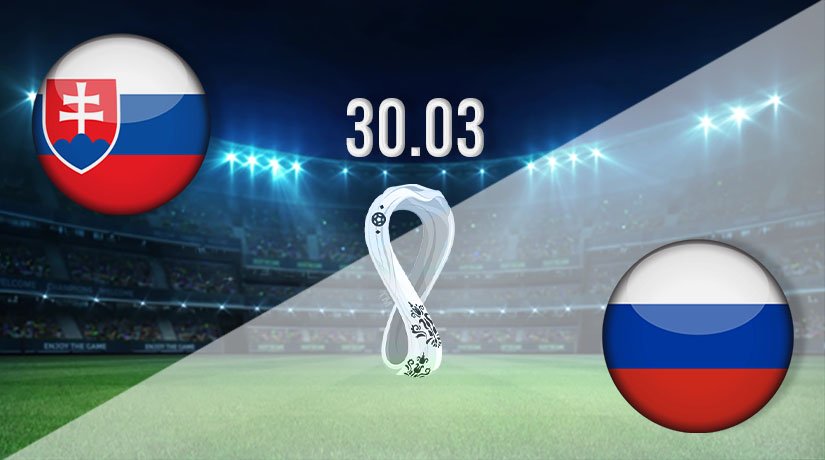 Russia have started the World Cup qualifiers in excellent form, and they will be looking for a third straight win as they travel to Slovakia on Tuesday night.

Group H has started in unpredictable fashion, but so far it has been Russia that have managed to catch their rivals off guard. They have won both previous fixtures to move clear at the top of the group. Russia hold a three-point advantage over both Slovenia and Croatia coming into this third group game, and there will be a sense that they could be in the strongest possible position should they pick up another win against Slovakia. Russia won their second game in the group on Saturday, as they claimed a 2-1 success against Slovenia. The hosts were excellent in the opening half of that game, with Artem Dzyuba scoring a brace inside the first 35 minutes of the match. Slovenia did threaten to get back into the game before the break, but Russia were able to comfortably hang on the take the three points.

Slovakia would have been disappointed with their opening two fixtures of World Cup qualification, as they are yet to pick up a win. Their target of qualifying for the World Cup already looks difficult, as they are four points behind Russia at this early stage of the group. Slovakia were held in the opening game of the group by Cyprus, as they couldn’t find a way through the resilient defence, and were made to settle for a 0-0 draw. Things didn’t really improve in their last fixture, as they were held to a 2-2 draw at home against Malta. It was a sloppy start by the home side, and they trailed 2-0 at the break. However, they responded well in the second half and were able to escape with a point.

Slovakia vs Russia Head To Head

Slovakia have performed well against Russia in recent meetings between the nations. They have won three times, while Russia have also picked up three victories. However, Slovakia were able to get a win the last time the nations played, as they claimed a 2-1 success away from home.

Slovakia will come into this game aware that they can’t afford another slip-up. However, Russia have started the group in excellent form, and we expect them to claim a third straight win to confirm their excellent start to the group.

Make sure to bet on Slovakia vs Russia with 22Bet!