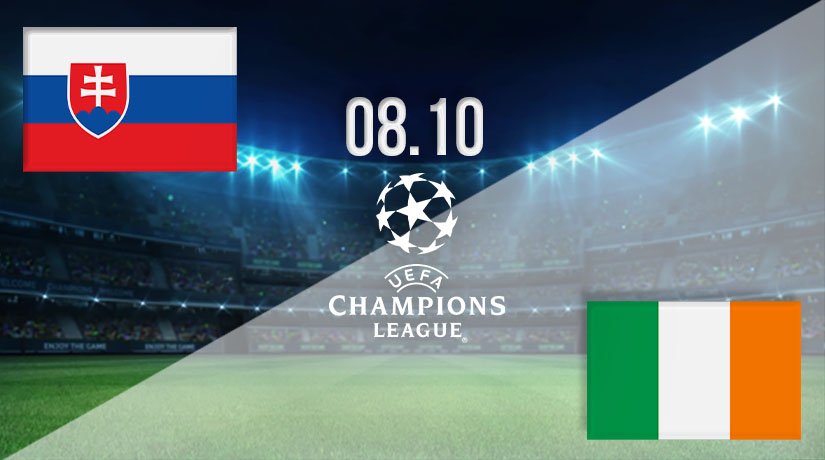 The fight to reach the European Championships next summer continues this week, as the Republic of Ireland travel to Tehelne Pole to take on Slovakia. But, which team will get the win to reach the final of this pool of playoffs?

Slovakia will come into this playoff fixture in decent form, as they have lost just once in their previous three. However, draws may be the biggest issue for Slovakia, as they have drawn three of their previous six games. Those draws ultimately cost them an automatic position in their qualifying group, with the 1-1 home draw against Wales being particularly costly.

Their last win came against Azerbaijan in their final group game, but they haven’t won in their previous two. Both of these fixtures were in the Nations League. In their opening game they were beaten 3-1 by the Czech Republic, while they were held to a 1-1 draw in their most recent game against Isreal. Michal Duris put Slovakia ahead in that game in Israel, but they were denied all three points in that game, as Ilay Elmkies scored a late equaliser. There will be no room for errors against Ireland this week.

Ireland will be hoping to qualify for the EUROs as there will be games taking place in their home stadium next summer. Stephen Kenny will be hoping that there will be a response from his team, as they weren’t in the best of form in either of their Nations League games so far. They were held away from home in their opening game of the competition by Bulgaria, with Shane Duffy scoring a last minute equaliser. That draw was followed up with a defeat at home against Finland. Fredrik Jensen scored the only goal of the game on that occasion.

Slovakia vs Ireland Head To Head

The head to head meetings don’t give much away for gamblers, as the last four meetings have all ended in draws. The most recent meeting came four years ago, as the two sides played out an entertaining 2-2 draw. Slovakia have never beaten Ireland, while Ireland’s only win came back in 2007.

This is a tough game to call, as a solid point can be made for both teams. However, Ireland’s recent form has been disappointing, which means that Slovakia will feel as though they will have the best chance of qualification.

Make sure to bet on Slovakia vs Ireland with 22Bet!