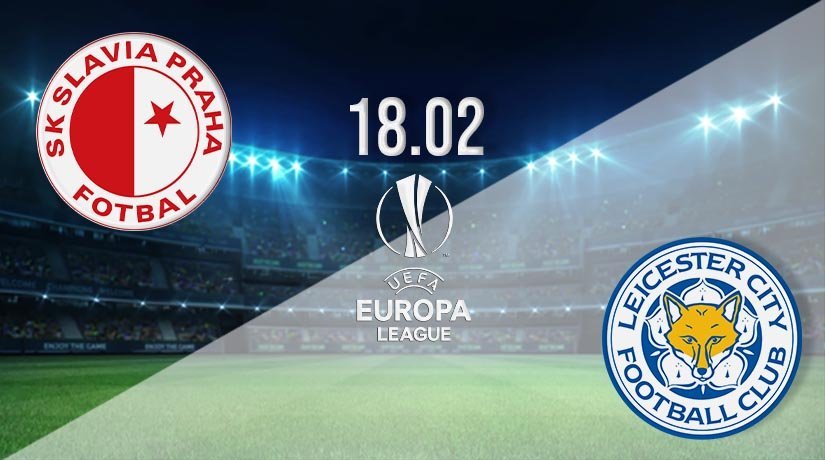 Leicester City may be many people’s picks as dark horses in the Europa League this season. They will be looking to take control of their round of 32 tie against Slavia Prague on Thursday evening.

Slavia Prague could have been pleased with their showings in the group stages of the Europa League this season, as they managed to finish second in Group C above Hapoel Beer-Sheva and Nice. They finished just three points behind Bayer Leverkusen in the group, but regardless a passage through to the next round would have been the target that they set themselves before a ball was kicked. They scored eleven goals in the six games that they played in the group stage, but did conceded ten goals. Transferring their domestic form to European action would be their aim on Thursday night, as they have been in excellent form in the Czech First Division. They are ten points clear at the top of the league, and haven’t lost a single game all season. However, this could be a huge challenge for them against Premier League opposition.

Leicester have continued to grow as a team throughout the 2020-21 season, but the one thing that has alluded Brendan Rodgers so far has been a piece of silverware. Many consider Leicester to be leading contenders in the Europa League, as they have quality at both ends of the field and are capable of troubling the best sides when they are at the top of their game. The Foxes sailed through the group stages of the Europa League, as they finished top of Group G on goal difference from Braga. They suffered just one defeat, but were strong defensively. They conceded just five goals in the group stages, with three of those coming in a 3-3 away draw against Braga.

Slavia Prague will have a number of injury concerns to contend with, as David Hovorka and Tomas Malinsky are both doubts. Meanwhile, the travelling Foxes will be without James Justin, Wesley Fofana and Ayoze Perez.

Leicester will be the heavy favourites to take the win in this game, and it looks hard to see past them taking a vice-like grip on the tie with a commanding victory on the road against Slavia Prague.

Make sure to bet on Slavia Prague vs Leicester City with 22Bet!