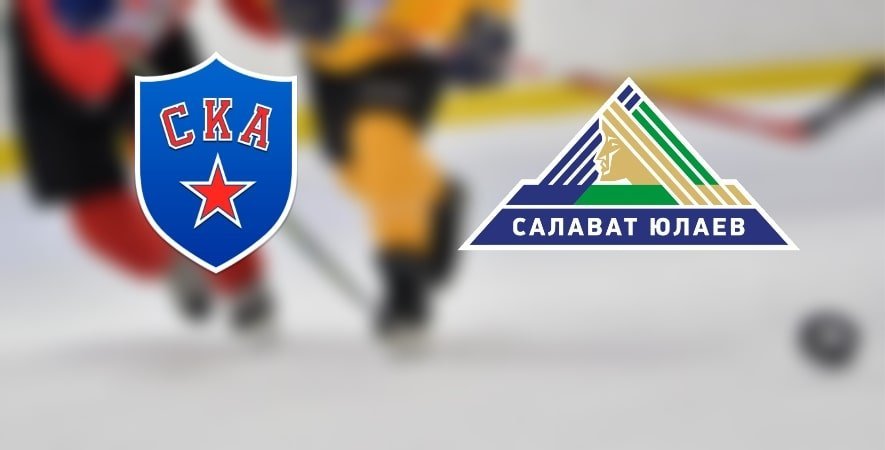 In the next KHL game, SKA will host Salavat Yulaev. The match will take place on September 26 at the SKA Ice Palace. The meeting starts at 19:30 Moscow time.

In the Western Conference, the team from St. Petersburg was located on line 2 in the standings. For 10 matches of the regular season, the team was able to earn 13 points. This season, SKA twice fought in Moscow against CSKA. In the game on September 13, Kudashov’s wards lost to the capital’s club (0: 3). After that, SKA won three meetings in a row. In their arena, the St. Petersburg team defeated Jokerit (3: 2), beat Sochi away with only one goal difference (0: 1), and also gained the upper hand over Dynamo Moscow (0: 2).

Then, in the next home match, the Kudashov team did not cope with the surprisingly strong Vityaz, having been defeated by the “heroes” (2: 4). And the next opponent for this club was CSKA. There was no revenge in this meeting. The Moscow team defeated SKA in the series of shoot-outs (2: 2, 0: 1).

Now the club from Ufa is showing good results. In 9 matches, this team managed to earn 13 points and take 2nd position in the Eastern Conference. In the last five meetings, the wards of Nikolai Tsulygin won four times. After a home defeat from Avtomobilist on September 12 (0: 2), Salavat Yulaev beat Amur (3: 2), and a few days later the team defeated Kunlun RS (3: 2).

But a little later, the Ufa team gave in to the Avangard. Away “hawks” prevailed (2: 5). Then, “Salavat Yulaev” confidently coped with “Neftekhimik” (2: 0), and in the last match to date, the Tsulygin team won Spartak in Moscow (2: 4).

The hosts (SKA) are considered to be favorites of this game with 1.65 odds. Make sure to bet on SKA vs Salavat Yulayev with 22Bet!