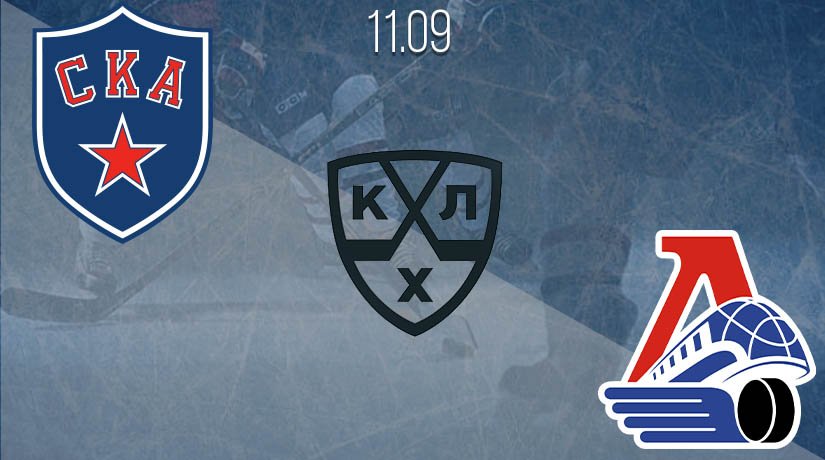 SKA will host Lokomotiv in the next KHL game. Let’s review how these teams played recently and try to make an accurate prediction for this game.

SKA had to say goodbye to some good players this year due to the KHL’s strict salary cap, which has weakened the roster somewhat. However, despite this, St. Petersburg residents are trying to get points in every match. They have already managed to beat Neftekhimik (2-1) and Torpedo (6-4) away. However, in the confrontation with Ak Bars, they were defeated in overtime with a score of 2-3.

In the last meeting with Nizhny Novgorod, the army team made a little adventure for themselves, as they were leading 5-1 and brought the matter to the minimum advantage. However, in the end, Anton Burdasov’s puck still secured them a victory. By the way, Burdasov spends a lot of time on the ice and is the best sniper of the team at the moment.

Lokomotiv is in excellent shape because they were able to get six points in three games. Yaroslavl had two starting matches on their home ice and defeated Spartak (7-2) and Amur (2-0), and later on the road, they managed to beat the Moscow Dynamo with a score of 3-2.

Note that Loko is still one of the youngest teams in the championship and therefore shows good speed.

SKA plays well in the opening matches, but it is clear that the team still has a lot of work to do on various points, including the offence. Lokomotiv is showing its best side and has already managed to deal with serious rivals so that it can give a worthy rebuff to the Petersburg team. Moreover, Yaroslavl twice beat the army team in friendly matches in August.